Russia May Privatize More Than 10.9% of World’s Major Diamond Producer 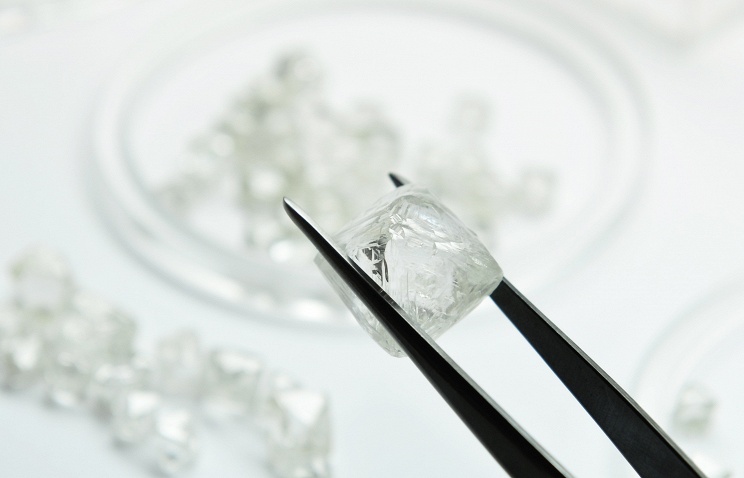 “The volume included in the draft decree – is 10.9%, further (privatization) – in the process of discussion. Maybe. We do not rule it out,” he replied to a question on viability of further privatization of the company in 2017-2018.

Earlier, Russian Finance Minister Anton Siluanov said that the government was considering privatization of a 10.9% stake in Alrosa. “We’ve discussed potential sale of a 10.9% stake so that the state, including the constituent entity, could keep control of the company,” the minister said.

In early February, Economic Development Minister Alexey Ulyukayev named Alrosa among the companies that could be privatized in the first place. The Federal Property Management Agency also finds that the company is ready for privatization.

Alrosa is a group of Russian diamond producers. It mines diamonds on the territory of the Republic of Sakha (Yakutia) and the Arkhangelsk region.

The largest shareholders of Alrosa are the Russian Federation (44%), the Republic of Sakha (Yakutia) – 25%, uluses (districts) of Yakutia – 8%, and 23% of the company’s shares are in free float.

In 2015, Alrosa increased its diamond reserves by 43.57 mln carats through exploration. Diamond production amounted to 38.3 mln carats in 2015, the company said. Total reserves of Alrosa under the Russian classification system equaled 1.1 bln carats as of January 1, 2016.