Russia Intends to Create Its Own Industrial Zones Abroad 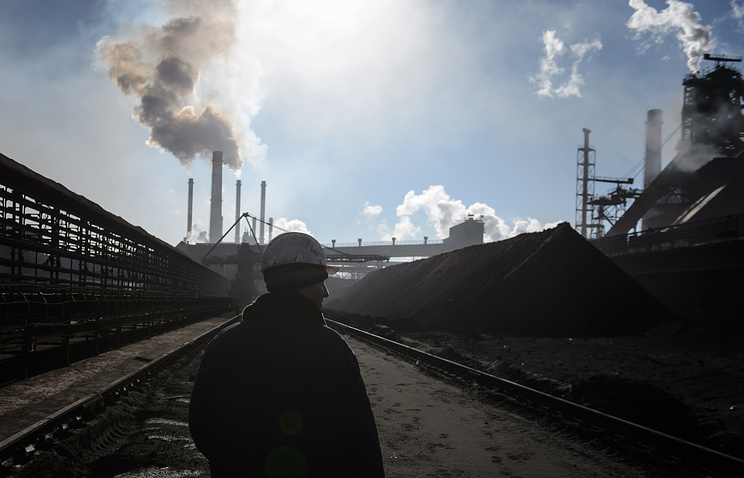 Russia needs to create its own industrial zones not only in the country, but also abroad, Industry and Trade Minister Denis Manturov said on Friday at the Sochi International Investment Forum 2016.

“We need to participate in the creation of industrial zones not only in our country but also abroad,” he said.

Manturov cited the example of the Russian industrial zone in Egypt, calling it a pilot project.

“We consider Egypt as a regional hub, and we should have several of such regional hubs with our businesses,” Manturov said. This mechanism, according to him, is used by China to develop their exports.

Manturov noted that the Russian manufacturing industry should move away from searching simple solutions, such as finding a buyer abroad and purchasing and selling products.

Russia and Egypt signed the memorandum of understanding on assistance in creating the Russian industrial zone in the territory of Egypt.

The project provides for setup of a special preferential tax zone for Russian residents in Egypt. Russia will take the plot of 2 mln square meters in the eastern part of Port Said, where production facilities will be launched. A port will start its operations there in the nearest future.

The parties should support implementation of the free economic zone project in terms of financing and administrative support by the beginning of the next year, Russian Minister of Industry and Trade Denis Manturov said earlier.

According to the estimates presented at the International Industrial Exhibition, Innoprom-2016, Russia’s industrial zone in Egypt will be launched in December 2018. The estimates and the concept of the zone’s development were prepared by Rosengineering Project, the Moskva Technopolis and the Association of Industrial parks. The construction of industrial premises is planned for June 2018, the presentation said.

Russian Industrial Zone in Egypt, the managing company, will be set up in August 2017 while the project planning of the first stage of the industrial zone 80 hectares in size will be started in December 2017.

The companies involved in preparing the presentation assume that a total of $4.596 bln could be invested in the construction of the whole infrastructure complex in Egypt by 2035, according to preliminary estimates.