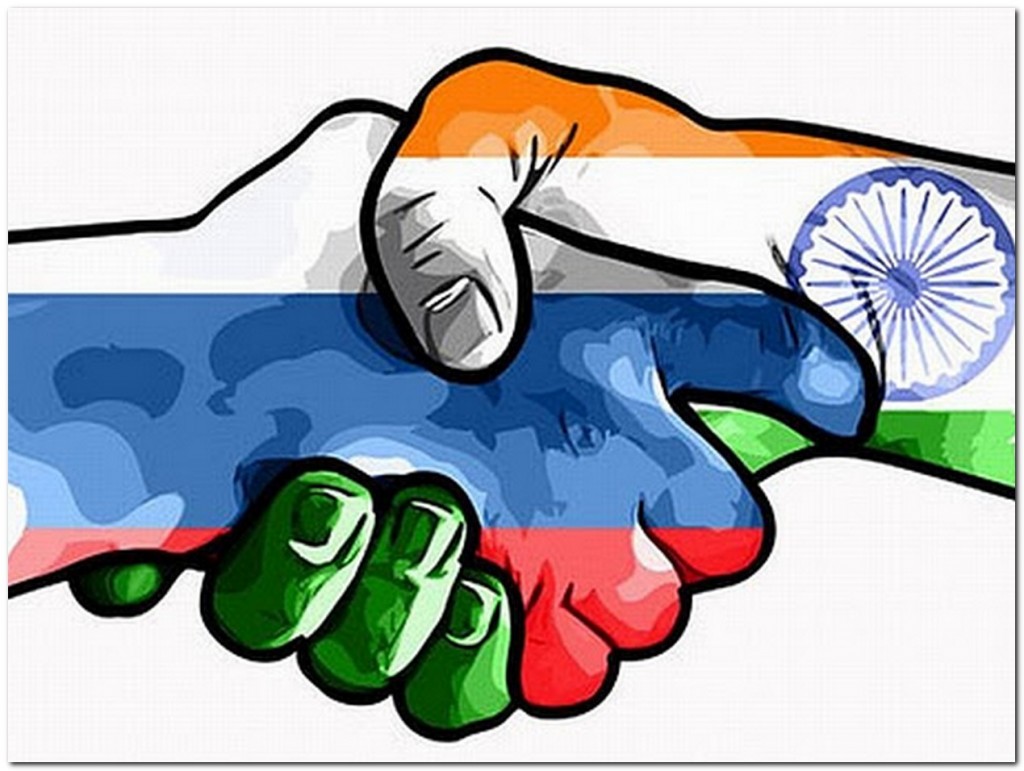 Mutual investment between Russia and India could increase five-fold over the next decade, according to India’s Deputy Foreign Affairs Minister Subrahmanyam Jaishankar.

“Mutual investments currently average around $11 billion and we want to increase them up to $30-50 billion by 2025,”Jaishankar said on Tuesday.

He also talked about plans to increase Russian-Indian trade.

“Last year trade between our countries was less than $10 billion. We hope it will increase to $30 billion over ten years. It’s our priority,” he said.

New Delhi is interested in energy cooperation with Moscow, particularly in oil and gas, according to the minister. The issue will be discussed at the Russia-India summit in Moscow on December 24, along with defense and nuclear power. Moscow has already reached an agreement with New Delhi to construct 12 nuclear power plants in India.

Indian Prime Minister Narendra Modi is expected in Moscow on Wednesday for a two-day unofficial visit. It could open new opportunities to “significantly strengthen Russia-India trade and economic ties, especially after the deterioration of relations between Russia and Turkey,” the former Indian Ambassador to Russia Kanwal Sibal told the Hindustan Times newspaper.

Earlier, during a meeting with the Russian Deputy Prime Minister Dmitry Rogozin, Modi expressed hopes that his “first state visit to Russia would bring bilateral relations to a new level.”

« Xiaomi India Updates PickMi Service to Make It Easier to Book a Pickup» On 25-26 January, First BRICS Labour and Employment Ministers’ Meeting Will Be Held in UFA