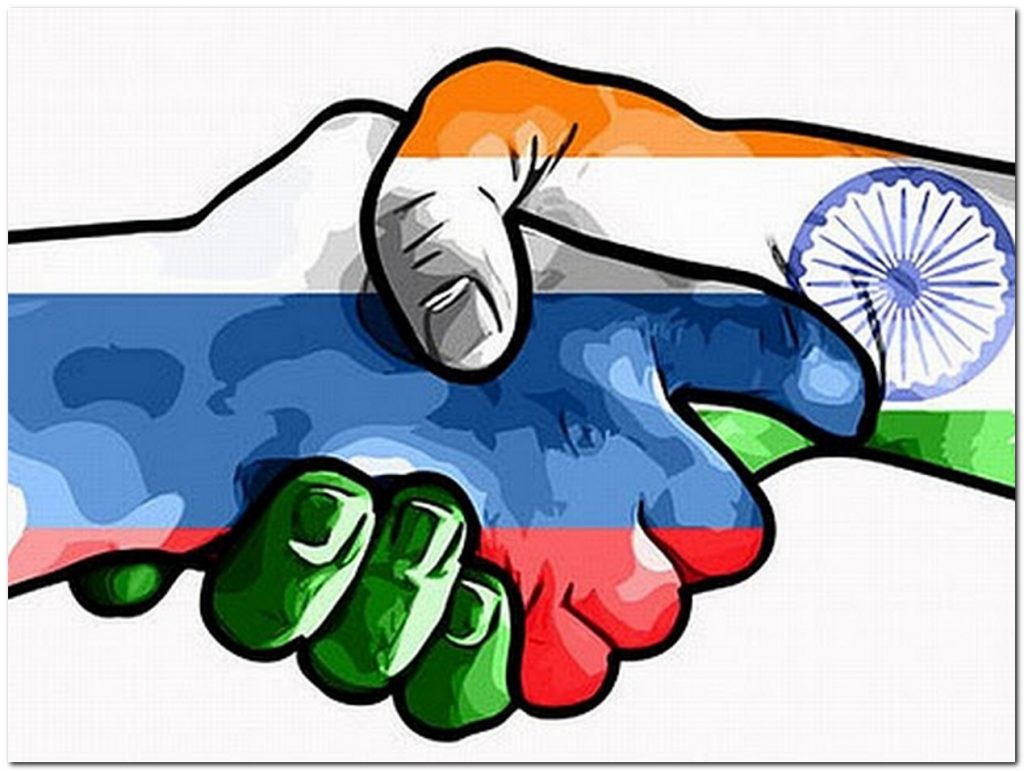 India might start production of components for nuclear fuel reactors of Russian design in the next 10 years, Vice-President of the Tvel – fuel company of Rosatom Oleg Grigoriev told TASS on Tuesday.

“Work on localization should be definitively linked to the schedule of expanding reactors of Russian design in India. Therefore, if all current plans for Russian units in India are implemented, I hope in the next 10 years first components produced in India will be used in fuel for Indian nuclear power plants,” Grigoriev said. He noted that it should be preceded by adaptation of the law, and personnel training.

“The first steps have already been made,” he said.

“Of course, a lot will depend on regional specifics and peculiarities,” he said.

Grigoriev added that, despite the guarantee of uninterrupted supply of Russian nuclear fuel, Tvel is ready to support the efforts of Indian partners in the localization of part of its production in India.

“We already have experience in conversion. We have repeatedly carried out economic calculations and estimates for volume of fuel to keep the plant cost-effective. The number is around 10-12 energy blocks,” he said.

Grigoriev said that the question of localization of fuel assemblies – is not a current issue, but a matter for the medium term.

“A detailed localization roadmap we are to follow will be developed and agreed by the parties in coming future,” Grigoryev said. “Reasoning from our experience and understanding of stages, the work should most probably start from localization of components for fuel assemblies. Final decision on localization depths, its timing and sequence is the subject matter of agreement with Indian partners,” he added.

According to Grigoriev,  Russia is ready to transfer Kudankulam Nuclear Power Plant (NPP) to the advanced type of nuclear fuel TVS-2M with participation of Russian specialists as soon as possible.

“We are ready to transfer Kudankulam NPP to the fuel as soon as possible in compliance with all the requirements of the Indian regulator for safety and security of fuel assemblies,” he said.

Grigoriev noted that the continuous improvement of nuclear fuel is one of the main competitive advantages of Russia in the nuclear field, and the company is investing “significant resources and efforts in science” for further developments.

According to him, at the time of the decision to construction the first reactors of Russian design in India, UTVS design was the most correspondent to the India’s needs. The design is exported until this day.

“The only restriction for this project is time – UTVS fuel has been developed under the agreement of the parties for the next 3-4 years. As soon as it is used up, the station will use the new type of fuel,” Grigoriev said, adding that in case the Indian side agrees with another project formula, transition to the new fuel will be faster.

“In any case, we are interested. Our strategic priority is to fully satisfy the requirements of our customers. In transitioning to TVS-2M, the customer will not face any additional complications. We offer our partners only verified and reference nuclear fuel that previously has passed all stages of testing in Russia. This type of fuel assemblies is no exception,” he said.