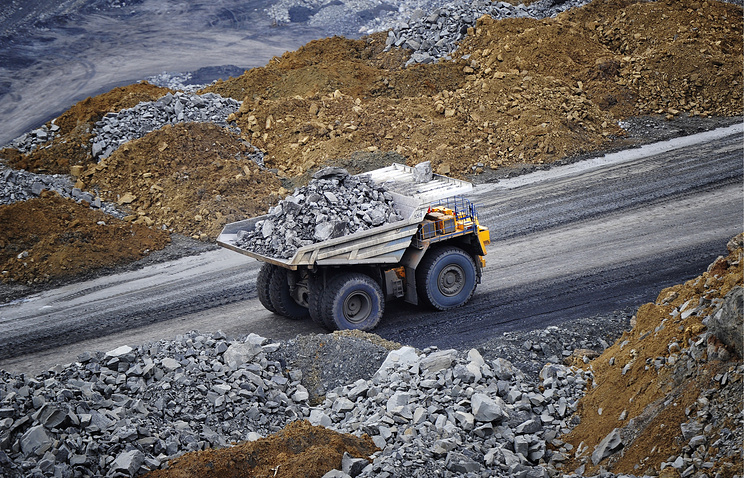 Russia is more and more reorienting its coal exports to the east, Energy Minister Alexander Novak said at the International Congress of coal enrichment.

“Coal is the fifth basic export product of Russia after oil, oil products, gas and iron. It annually provides about $10 billion of foreign exchange earnings to the country. As I have already said, coal export volume Russia ranks third in the world, the Russian coal is consumed in 64 countries,” the minister said.

The share of coal in the global energy balance will be reduced to about 25% in the long term perspective from the current 29%, Novak said, adding that coal production in Russia will grow to 390 mln tonnes in 2016.