Russia Hopes to Keep in Touch With Global Oil Producers 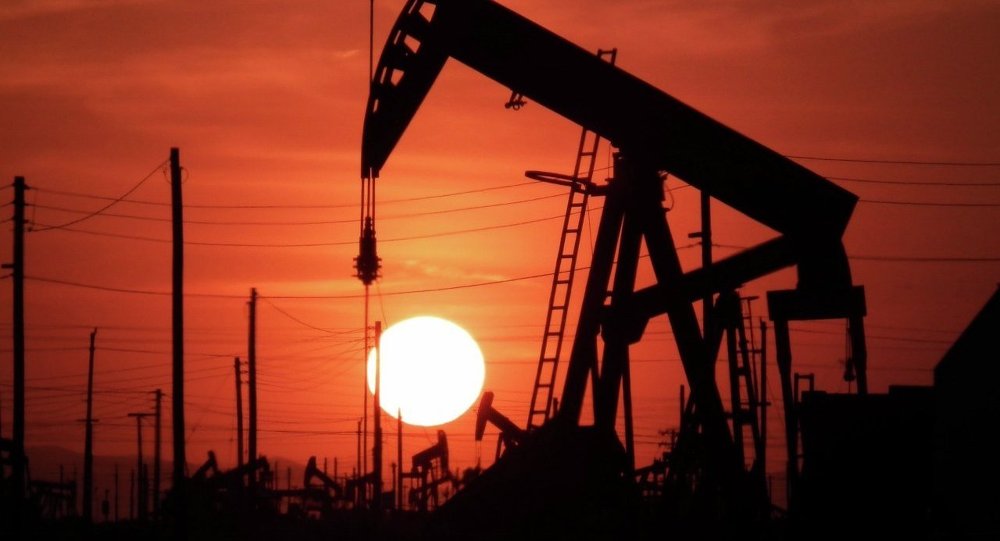 Markets remained skeptical of the possible production freeze amid persistent oversupply. Azerbaijan has already announced that it will abstain from curbing its oil production.

“We have repeatedly said that Russia is interested in a dialogue with other energy producers, other oil-extracting countries to exchange opinions on the situation in energy markets,” Peskov told reporters.

« Russia, Indonesia to Sign Contract on Sale of 4 Be-200 Amphibious Planes» Historic Moment: Part of New Silk Road From China to Iran is Complete