Russia Has Largest Number of Female Business Leaders – US Study 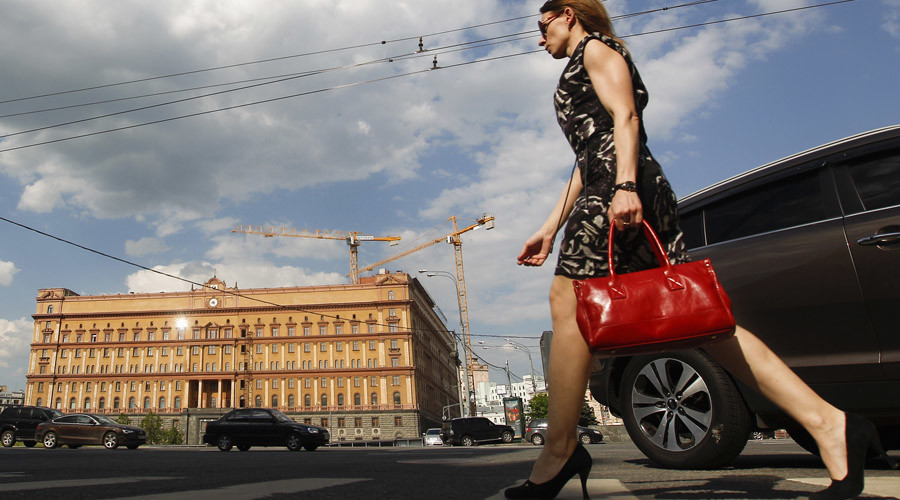 Russia tops the list of countries with the highest number of female board members, says a new report by a US-based audit firm. While Baltic states show similar stats, in G7 countries some 40 percent of businesses have no women in senior positions at all.

The new report titled Women in Business was  published by the firm Grant Thornton on Tuesday. It conducted its research by carrying out surveys at over 5,000 businesses in 36 countries.

In Russia, 45 percent of senior management positions are held by women, according to the report. Japan ranks lowest with only 7 percent of business executive roles held by females.

On a global scale, women are said to hold only a quarter of senior management positions.

The issue of male-domination in senior management has long been on the minds of companies.

“Companies across developed nations have talked the talk on diversity in leadership for long enough,” Francesca Lagerberg, a global leader for tax services at Grant Thornton International, said in a statement.

“It’s time to put their promises into practice and deliver results,” she added.

In the US and UK, the percentage of senior positions held by women stands at 23 and 21 percent, respectively.

“This poor performance seems to be at least partly a result of entrenched societal norms. In the UK and US in particular, there are still plentiful examples of a ‘command and control’ approach to leadership, which is not necessarily attractive to women,” Francesca Lagerberg said.

The percentage of businesses today that do not have any women in senior management at all stands at 33 percent, compared to 32 percent in 2015. Unlike Eastern European countries (such as Estonia, Latvia and Poland), in which over a third of senior positions are held by women, G7 members  (Canada, Germany, Italy, France, Japan, Britain and the United States) had no women in senior roles in 39 percent of the cases surveyed.

The fact that Eastern European countries often have higher numbers of senior positions held by females may be attributed to the “legacy of communist principles on equality,” the report claimed.