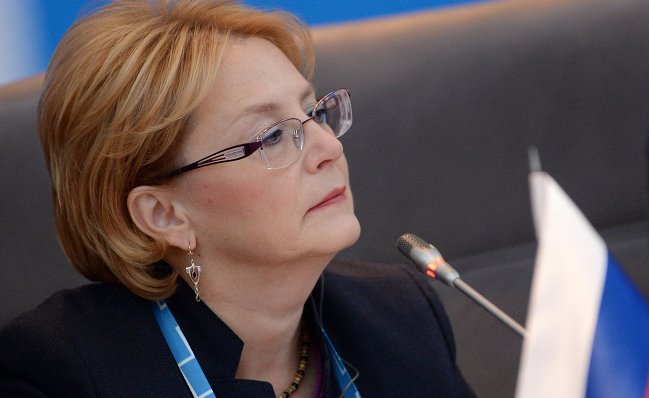 Russia has proposed pooling the efforts and capabilities of the BRICS countries to combat tuberculosis and to hold an international forum on this issue jointly with the World Health Organisation, Russian Minister of Healthcare Veronika Skvortsova said at the BRICS Healthcare Ministers Meeting.

According to Ms Skvortsova, the best way to do this is to jointly create and introduce effective immunodiagnostics and molecular genetic diagnostics, and to test new effective treatment based on using innovative medicines for tuberculosis.

The minister pointed out that the incidence of tuberculosis in Russia had decreased by 30 per cent and the death rate by over 50 per cent since 2005.

Ms Skvortsova also said that Russia would allocate over $600 million for HIV programmes in 2016.