Russia Could Benefit from the Fall of National Currency 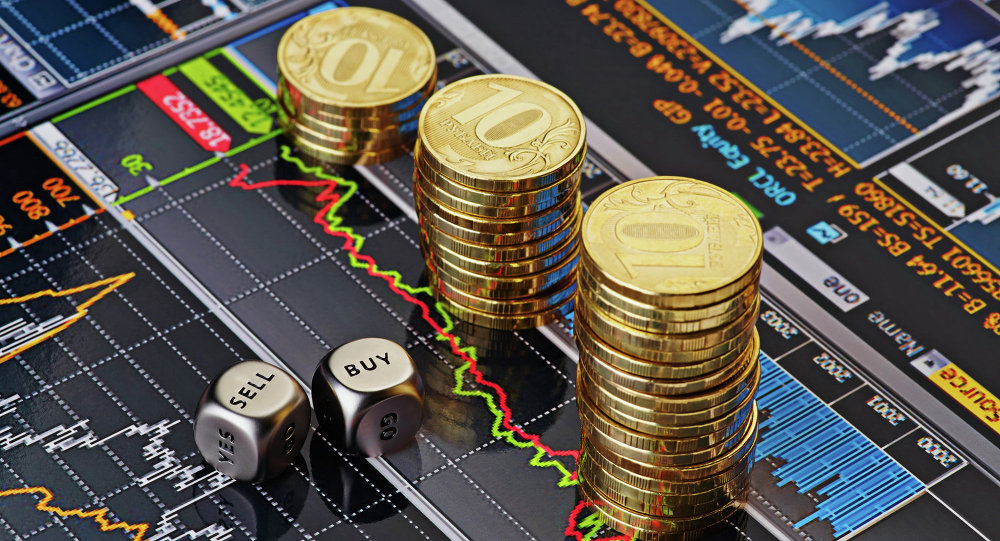 The Russian economy could benefit from the fall of the national currency, the ruble, by increasing export volumes, The Economist’s Big Mac index contributor Soumaya Keynes told Sputnik.

“So far it looks like the Russian economy has not taken full advantage of the ruble’s collapse,” Keynes said on Wednesday. “Imports have fallen, but export volumes are weak. Hopefully this is just because these things take time.”

On January 9, The Economist released its 2016 Big Mac index, which claims to determine whether the world currencies’ exchange rates are at their “correct” levels.

The Economist argued that the Russian ruble is 69 percent undervalued against the US dollar, which makes it “one of the cheapest currencies around.”

Keynes explained that the cheap ruble “should help the Russian economy in the medium-term, by making manufacturing companies more competitive on international markets.”

She noted, however, that low exports, along with lack of skilled and mobile labour, are holding the Russian economy back.

“The Russian economy will probably shrink next year,” Keynes noted. “Inward investment in Russia could be boosted by the cheap ruble, but political uncertainty will probably hold it back.”

The strength of the Russian currency against the US dollar has declined twofold since the beginning of 2014 amid the Western economic sanctions imposed on Russia over Moscow’s alleged involvement in the Ukraine crisis as well as the global collapse in oil prices.

“The oil price could continue to fall — it wouldn’t be surprising if it sunk even further to the $20-30 range, and it could even fall into the teens,” Keynes said. “But in the medium run supply should start to respond, pushing the price up.”

Russian Economic Development Minister Alexei Ulyukayev said the average currency rate in 2016 will stand at 63 rubles to the US dollar.