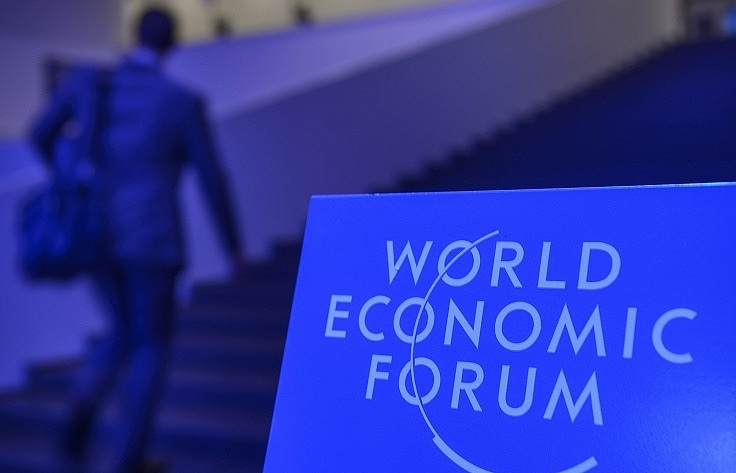 In just one year, Russia has climbed two notches in the Global Competitiveness Report, a ranking compiled annually by the World Economic Forum (WEF). According to its recentreport, Russia is in 43rd place in the list consisting of 138 countries.

As a source at the WEF headquarters told TASS, “Russia has climbed to the highest position in ten years – the period during which we have been using the current method of calculation.” The report says that “the Russian Federation fell into recession in 2015, with its GDP shrinking by 3.7%, but nonetheless remained rather stable in terms of its competitiveness (up two places at 43rd).”

“This is partly the result of strengthened fundamentals, including the quality and quantity of education (up six places) and innovation capacity (up 12, though from a low base), along with an improved domestic business environment,” the report adds.

The WEF experts also note that “low commodities prices are affecting the Russian Federation somewhat less than other Eurasian economies: the level of government debt remains relatively low and gross national savings are almost unchanged. According to the IMF, economic measures such as exchange rate flexibility, banking sector capital and liquidity injections, limited fiscal stimulus, and regulatory forbearance “cushioned the shocks, and helped restore confidence and stabilized the financial system.”

The report goes on to say that “nonetheless, the commodity price shock is still having a profound impact on the Russian economy: with sharply reduced public revenue and higher inflation, the Russian macroeconomic environment is much less sound. The financial sector is suffering from a lower inflow of capital related to mineral revenues and the quasi-closure of international financial markets to Russian entities, as seen in the reduced availability of loans and venture capital.”

Russia is positioned between Panama and Italy in the ranking. As for the EU countries, Russia has breezed past not only Italy, but also Portugal (46th), Latvia (49th), Bulgaria (50th), Romania (62nd), Slovakia (65th), Croatia (47th) and Greece (86th). In the CIS, Azerbaijan is ranked 37th, Kazakhstan is 53rd, Tajikistan is 77th, Ukraine is 85th. In the BRICS member states (Brazil, Russian, India, China and South Africa), China has the best position ranking 28th, India is in 39th, South Africa in 47th, Brazil in 81st.

Leaders are the same

As for the top ranking countries, the Top-3 has remained the same over the year: Switzerland remains first, Singapore second and the US third. Mauritania (136th), Chad (137th) and Yemen (138th) are last on the list.