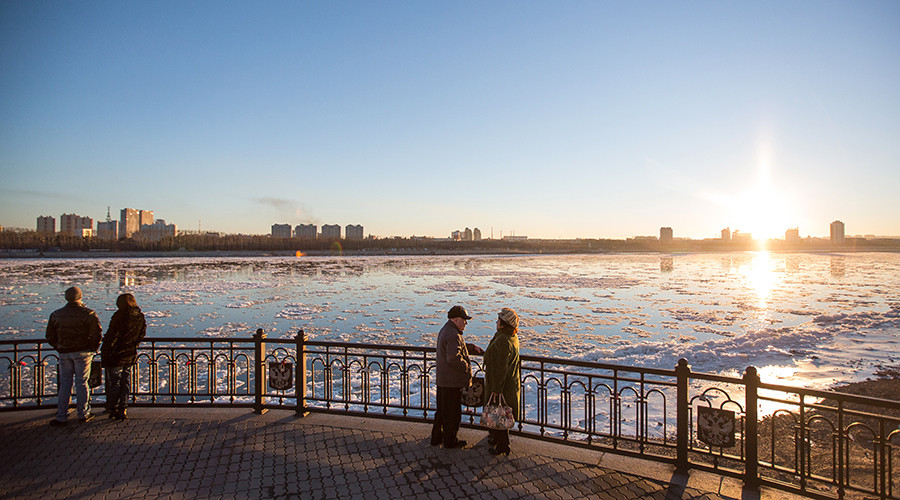 The construction of a suspension bridge across the Amur River, which will connect the Russian city of Blagoveshchensk with China’s Heihe has begun, reports the Xinhua news agency.
The Chinese region will invest about $120 million in the project.

According to the construction director Xing Lixin, the bridge will be around a kilometer long and getting between China and Russia will take 20 minutes, which will significantly reduce the border crossing time.

The project has been thought about for 20 years, and Russia and China finally agreed to build the road in 2014. Since then, the two sides have been negotiating how it would be financed.

After the suspension bridge is finished, it will be connected to a railway bridge across the Amur River.

The bridge is likely to boost trade between Russia’s Far East and China. The shortest distance between Heihe and Blagoveshchensk, which are known as sister cities, is 700 meters. However, cars now have to drive 3,500 kilometers to get to the neighbor country.

Border trade with China is a very important part for Blagoveshchensk’s economy. The city is home to a large Chinese expatriate community and is part of a free trade zone which also includes Heihe.