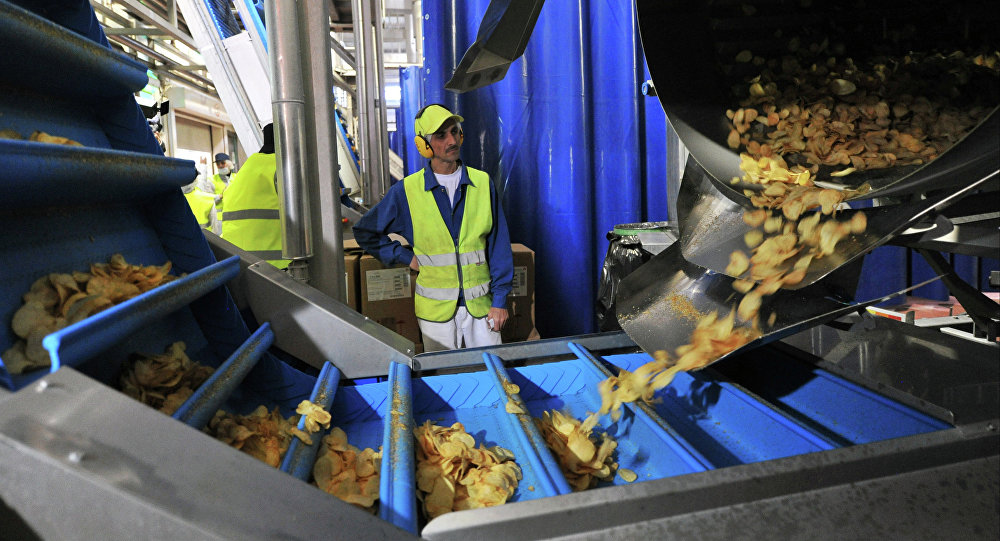 The Russian government could broaden the list of excisable goods to include palm oil, soda and chips, the Vedomosti newspaper reports.

The list currently includes alcohol and tobacco, among other products. The decision to expand it was made in the second half of January, according to the Russian newspaper.

Apart from palm oil, soda and chips, the list could include any goods with a high fat or sugar content, but it is also possible that only sugar and palm oil will be taxed, Vedomosti said citing an unnamed source in the economic and financial industry.

“Such measures are recommended by the WHO (World Health Organization) as one of the ways to fight against excessive consumption of sugar and diseases linked to it,” the source said.

A representative of the Russian Finance Ministry told Vedomosti that the expansion of the excisable goods list will be discussed in the near future. According to the representative, palm oil will be added to the list first, possibly starting from July 1, 2016.

Several studies have linked palm oil to higher risks of cardiovascular disease, also warning that it increases blood cholesterol levels and could contribute to heart disease.