Russia Calls to Set up Anti-drug Unit in OSCE 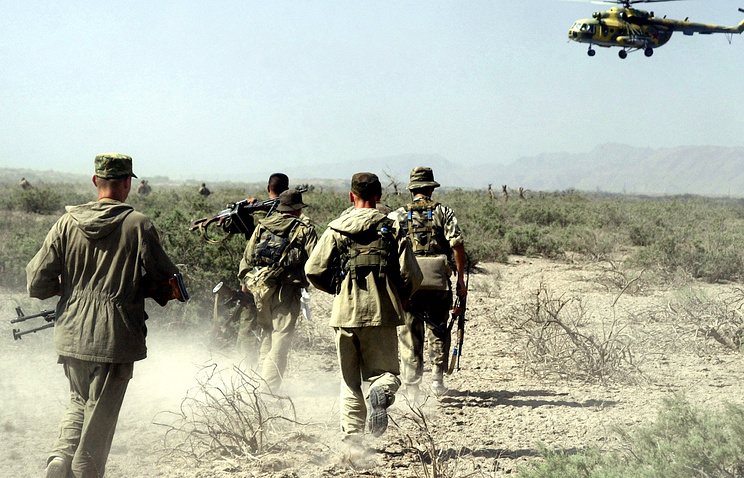 Russia’s proposal on creating a special unit in the Secretariat of the Organization for Security and Cooperation in Europe (OSCE) on the fight against drugs remains in force, Russian Foreign Minister Sergey Lavrov said on Thursday.

“We confirm our proposal to create a special unit at the OSCE Secretariat on the fight against drugs,” Russia’s top diplomat said at the 23rd meeting of the OSCE Ministerial Council in Germany’s Hamburg.

“The drugs problem is closely linked to terrorism,” Lavrov stressed. “This illegal trade gives terrorists the lion’s share of financing. In the OSCE framework, the Afghan drug police officers receive training in Russia, and this year St. Petersburg hosted the training of drug police from Serbia,” Lavrov said.