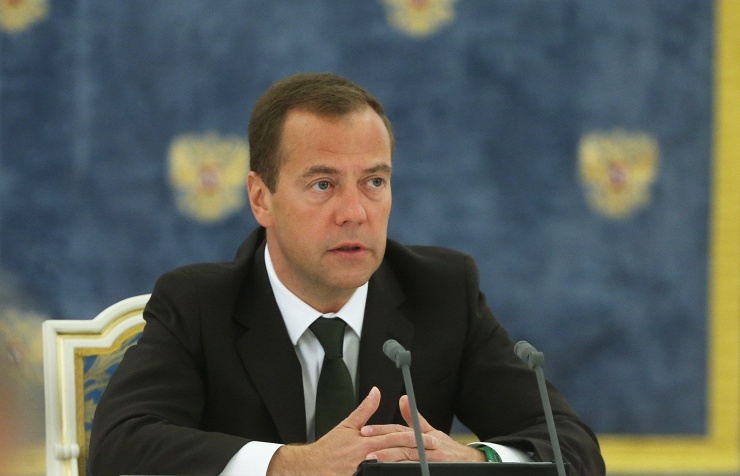 The Russian government has approved a concept to develop Far Eastern territories, including the Kuril Islands, to spur regional economic growth.

An instruction signed by Prime Minister Dmitry Medvedev and posted on the government’s website stipulates measures to ensure the sustainable development of the Far Eastern economy and social stability of border regions and make them competitive with the territories of adjacent countries.

The program is designed to encourage the local population to stay at the places of their living, expand the local system of entrepreneurship and the tourist potential and create hi-tech production facilities.

The program will be implemented in two stages. In 2015-2016, organizational measures are planned along with the elaboration of an action plan. In 2017-2025, regional plans will start to be implemented.

In particular, the Russian government approved a state program in August for the development of the Kuril Islands in 2016-2025 intended to expand the size of the local population by 25% and develop the agrarian, tourist and mining industries.

The program is worth 70 billion rubles ($1.1 billion). The program envisages building 200 km of asphalt roads on the Kuril Islands and connecting all the populated settlements of the Islands of Kunashir, Iturup and Parmushir, increase the number of air flights and sea carriages and build a network of enterprises.

Under the program, the gross regional product of the Kuril Islands is expected to expand at least twofold in the next 5-6 years. Also, a new powerful Russian air base will be deployed on the Islands.

All the Kuril Islands were integrated into the USSR after the Soviet Union’s victory over Japan in World War Two.