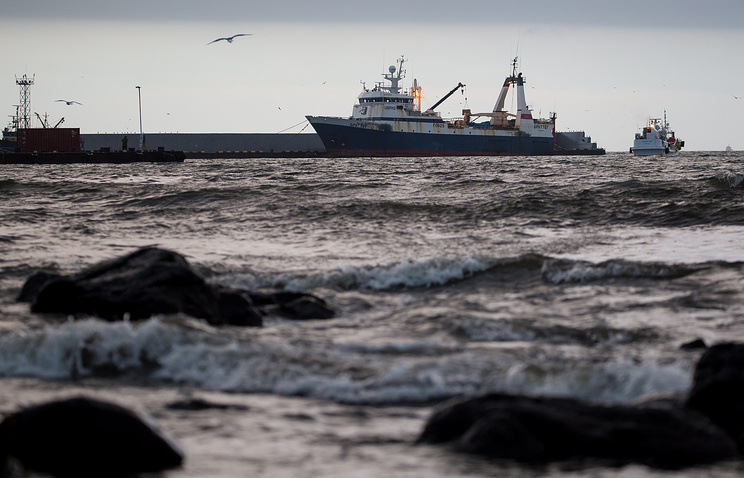 The authorities of Russia’s Sakhalin region and Japan’s prefecture of Hokkaido have been discussing joint economic activities in the South Kuril Islands, the Sakhalin regional government’s press service said on Monday.

“We are ready to provide Japanese companies with an opportunity to implement various projects in the South Kuril Islands that would cover housing construction, road building, setting up waste recycling facilities and developing aquaculture,” Sakhalin region governor Oleg Kozhemyako said on Sunday at a meeting with Hokkaido’s Governor Harumi Takahashi.

He invited Takahashi to visit the islands together with Japanese businessmen in order to discuss the possibilities of joint economic activities on these territories on the ground.

“I believe it is a very interesting proposal so I welcome it. However, this matter is within the responsibilities of Japan’s government, they need to develop a clear position on that. The Hokkaido authorities hope that it will be done in the near future so that a joint economic activities’ system could be introduced in the South Kuril Islands,” Takahashi stated.

She also welcomed the cooperation proposals voiced by Kozhemayko. In particular, the parties decided to assess the possibilities of establishing a sea transport link between the Russian port of Korsakov and Japan’s Otaru.

During Russian President Vladimir Putin’s visit to Japan, that took place on December 15-16 in Nagato ( the Yamaguchi prefecture) and Tokyo, the two countries focused on the peace treaty issue and bilateral economic cooperation. Vladimir Putin and Japanese Prime Minister Shinzo Abe adopted a joint statement saying that the consultations on joint economic activities in the South Kuril Islands may become an important step towards a peace treaty.