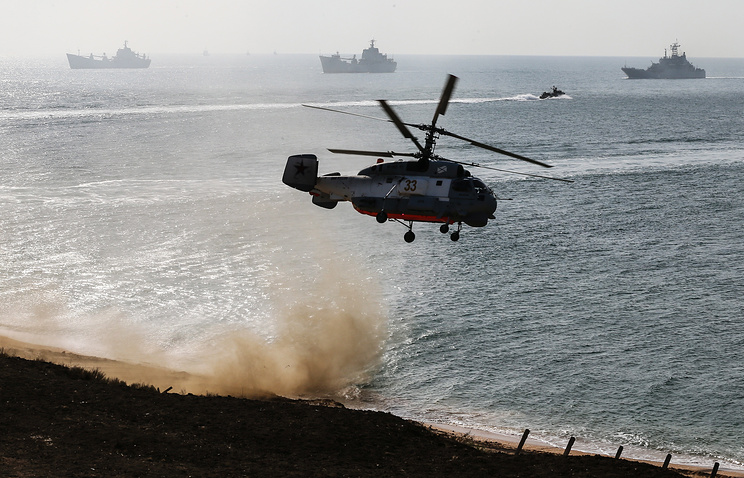 Russia’s warships will take part in the joint Russian-Indian naval exercises, Indra Navy-2016, in the Bay of Bengal on December 12-21, a source in India’s Navy told Russian reporters on Tuesday.

“At least three vessels from each side will participate in the drills on December 12-21,” the source said. The Indian task force will consist of a destroyer, a corvette and a tanker, and also naval air support. The port of Visakhapatnam, located on the eastern coast of India, will serve as a base for the maneuvers.

“The exercises will be devoted to cooperation in solving joint tasks in the sea,” the source added.

Spokesman for the Eastern Military District, Colonel Alexander Gordeyev, told TASS earlier that at the drills the Russian side will be represented by a large anti-submarine ship of Project 1155, a destroyer of Project 956, the Kamov Ka-27 anti-submarine helicopter, a tanker and a sea tug.