Russia Among Top 10 of Most Visited Countries in the World 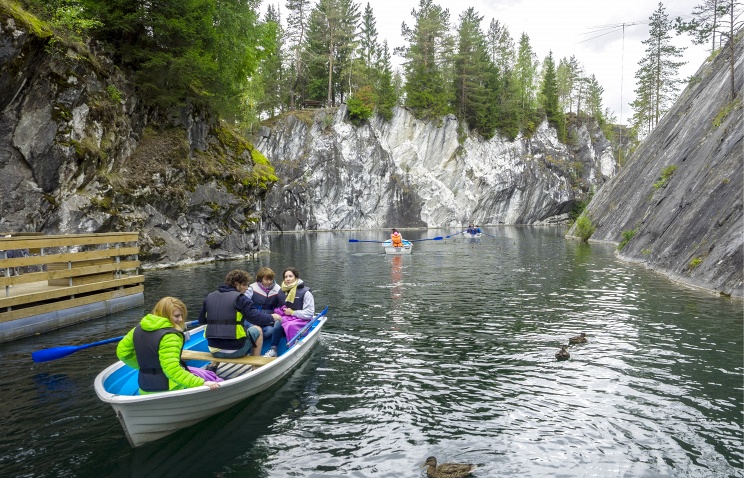 Russia took the 10th place among the most visited countries in the world in 2015, Rosturizm tourism agency’s press service said on Monday citing the report of the World Tourism Organization (UNWTO).

“We see constantly growing interest toward our country from foreign tourists,” Rosturizm head Oleg Safronov said adding that “Rosturizm is working on making travelling in Russia more comfortable, accessible and safe.” “Developing foreign tourism is one of our priority tasks. This is non-energy export of services, which is very important in the current economic situation. Tourism is connected with 53 spheres of national economy and directly affects their development,” Safonov noted.

“The sector serves as economy’s locomotive, creates new jobs, facilitates self-employment of the population and increases social and economic stability. I am confident that Russia has all chances to strengthen its positions in the rating of the most popular tourist destinations,” he went on.

The key markets for increasing the number of foreign tourists to Russia are South East Asia, China and Middle East, Rosturizm said. The press service noted that “the number of tourists from China that visited Russia exceeded 1 million last year, tourist flow from Iran grown by two times in comparison with last year, while South Korea also demonstrates considerable growth in organized tourism against the backdrop of cancelling visas.” “Thanks to cross years of tourism with France and Spain, we expect increasing tourism flow from these countries, as the number of requests for tourist visas already grown by 30% compared to 2014,” the tourism agency added.