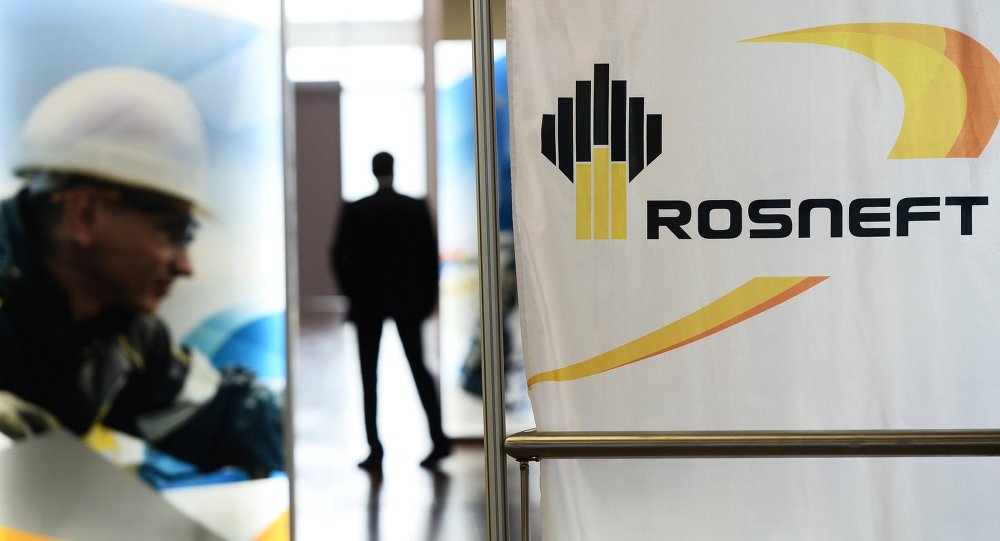 “The topic is in discussion at the company level. As far as I know, Rosneft is negotiating, discussing,” Yanovsky told RIA Novosti, answering a question on which companies are currently in talks with China on participating with Russian energy-related natural-resource-extraction projects on the Arctic shelf.

The Arctic shelf is believed to hold huge amounts of oil and natural gas. Russia has laid claim to deposits within its offshore border areas.