RMB Rate to Depend More on Basket of Currencies 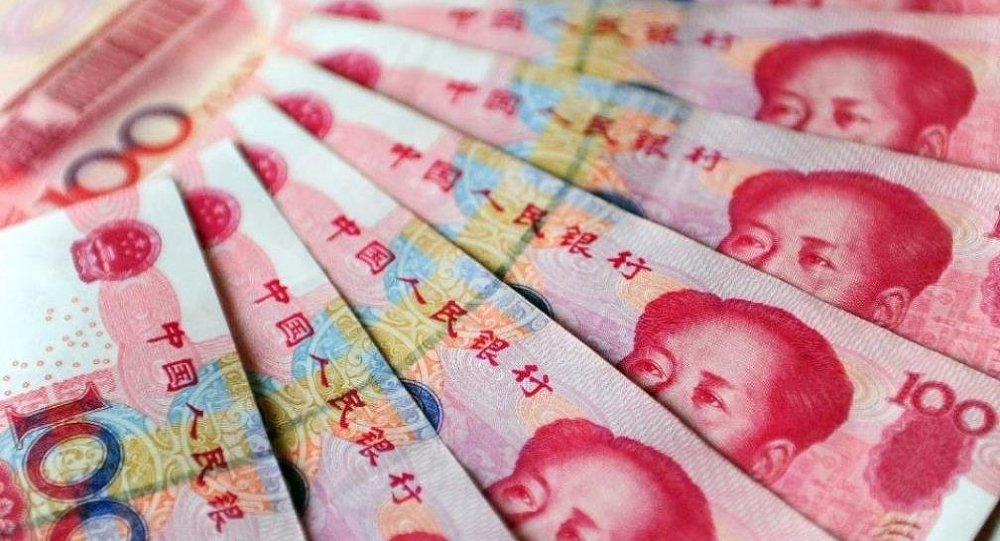 The Chinese yuan’s exchange rate will be determined with more reference to a basket of currencies, as it faces persistent depreciation pressure against the U.S. dollar, according to a senior economist with the central bank on Monday.

“Giving more consideration to a basket of currencies means the RMB’s value will be kept basically stable against the whole basket,” said Ma Jun, chief economist of the People’s Bank of China’s research bureau.

“That will be the keynote of the yuan’s exchange rate formation mechanism in the foreseeable future,” he said.

China will guide the market to form a yuan/dollar rate, so as to help stabilize the yuan’s value against the currency basket, said Ma.

“The central bank will ask market makers to consider the yuan’s stability against the currency basket when reporting their central parity quotes to the China Foreign Exchange Trade System,” he said.

The yuan’s value will be increasingly stable against the currency basket, while the yuan/dollar rate will fluctuate wider in a two-way manner, rather than in a single direction, Ma predicted.

When investors understand the basket-based exchange rate formation mechanism, short selling of the yuan will decline, according to him.

“The yuan’s exchange rate is currently not pegged to the U.S. dollar nor is it allowed to float in an unchecked way,” he said.

Giving stronger consideration to a basket of currencies will not hurt the Chinese government’s autonomy in making monetary policies, he said, adding that the yuan’s rate will not be strictly pegged to the basket.

Ma’s remarks came after the Chinese yuan, under persistent depreciation pressure, dipped to a five-year low against the greenback last week.

« Chinese Initiative for India-Centric Magazine» Cautious Optimism: Forecaster Predicts the Worst is Over for the Ruble