Reforestation May Yield R$20 Billion in Revenues for Brazil 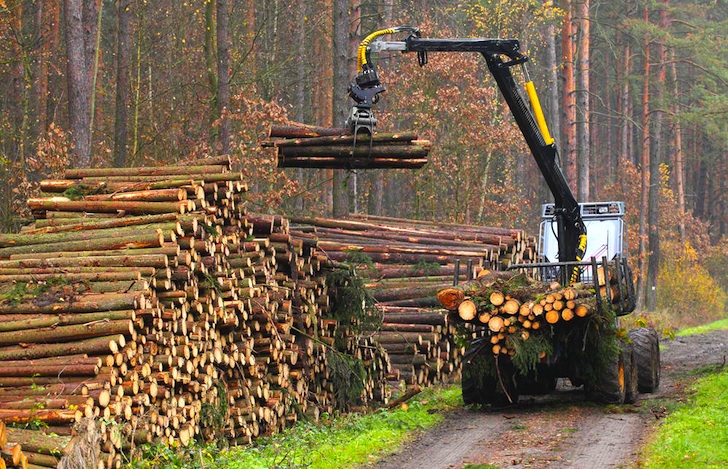 Recovering forest areas and maintaining environmentally correct practices is good business, according to a survey released by the IBGE (Brazilian Statistics Bureau). According to the entity the economic activity rendered R$20.8 billion in revenues in 2014.

According to the study, the practices of reforestation and regeneration of damaged forests contributed to 77.7 percent of the revenues, or R$16.1 billion while the vegetable extraction of products from the forests in an environmentally responsible manner rendered R$4.6 billion.

The survey shows that areas planted for the extraction of lumber rendered R$3.2 billion to those who invested in them. According to the IBGE the areas where reforestation projects are the greatest are in the Northern and Northeastern regions of Brazil, in the Amazon region states of Rondonia and Para.

Coal manufacturers, one of the biggest problem for the Brazilian environment is also now turning to reforestation for its raw materials. Of the total trees used to make Brazilian coal, 85 percent is from reforested areas, while only 14.1 percent comes from deforestation.

Slowly, the Brazilian government has been curbing deforestation in the Amazon region, and amount of forestland cleared has dropped annually since the beginning 2005. Much of the land tagged for deforestation has been made into national parks, and law against illegal logging has been increasingly enforced.

At the United Nations earlier this year the President of Brazil, Dilma Rousseff, announced plans to reduce to zero illegal deforestation of the Amazon by 2030.