JOHANNESBURG – The rand rallied to its firmest in one week on Monday as sentiment toward emerging markets was lifted by positive signs from Chinese data, while stocks were mostly flat. 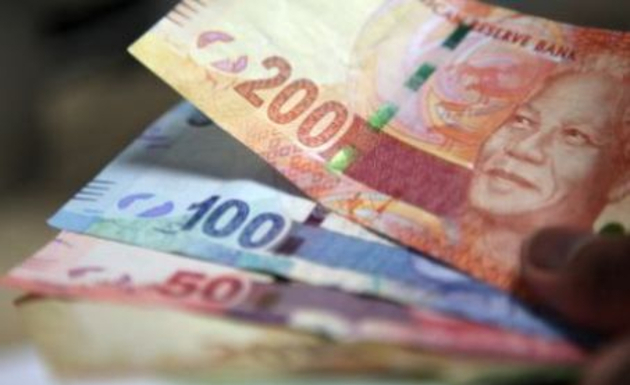 “It’s effectively picking up from where it left off last week,” an analyst at Rand Merchant Bank Gordon Kerr said, adding that a run through recent technical resistance around 14.6400 could see the currency extend gains.

If the rand failed to hold on to the gains, it would likely turn to upcoming economic data for momentum, Kerr said.

But with domestic retail and mining data only due later in the week, the rand took its cue from offshore developments, where hopes of further monetary stimulus by China after consumer and producer inflation there slowed boosted appetite for emerging assets.

The rand had also been helped by the market repricing its expectations of the US Federal Reserve’s interest rate trajectory, from about four rate hikes in 2016 to just two, emerging markets analyst at 4Cast Rajiev Rajkumar said.

Bonds were also firmer, with the benchmark government paper due in 2026 cutting five basis points to 9.145 percent.

On the bourse, resource companies led the charge, with Anglo American Platinum and AngloGold Ashanti rising on the back increases in gold and platinum.

Gold hit a three-week high, as the continued ultra-low interest rates in the US raised the appeal of safe-haven assets.

On the downside, Oakbay Resources & Energy fell 16.67 percent to R20. The firm said it would start talks with companies to try and re-establish ties after some banks severed links with it.

Trade volumes were low with about 217 million shares changing hands, according to preliminary bourse data, compared with last year’s daily average of 290 million.

« Telangana to Partner With China for Building Irrigation Projects» SA: Government reaches out to South Africans