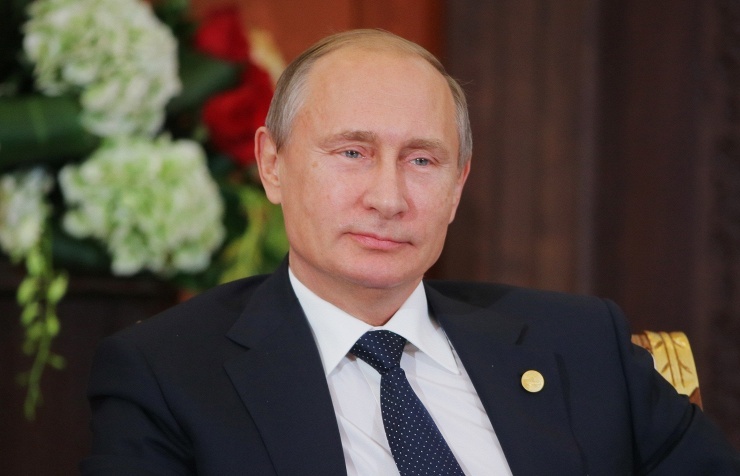 Russian President Vladimir Putin has topped Forbes’ 2015 ranking of the World’s Most Powerful People for the third year running. The annual ranking was published by the U.S. magazine on Wednesday.

German Chancellor Angela Merkel has taken the runner-up spot in the ranking, jumping up from last year’s fifth spot. U.S. President Barack Obama went down one spot to third on the list.

Besides Putin, three Russians were put on the list – the heads of the Russia’s state-run oil and gas giants Rosneft and Gazprom, Igor Sechin and Aleksey Miller, alongside tycoon Alisher Usmanov.