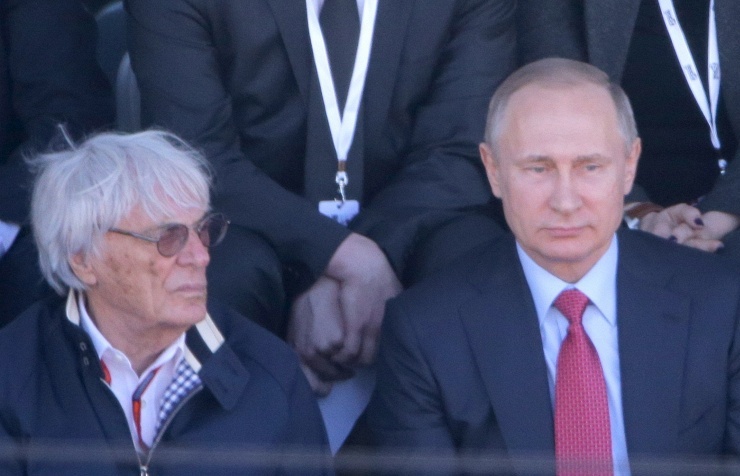 Russian President Vladimir Putin, who watched the 2016 FIA F1 Russia Grand Prix in the Russian Black Sea resort city of Sochi on Sunday, thanked Formula One Chief Executive Bernie Ecclestone for his efforts towards the development of the F1 project in Sochi as promoting both motor racing and popularizing the Russian resort city.

“I would like to thank you for your support to the development of motor racing and F1 as its major component,” he said, adding that the F1 race in Sochi “attracts motor racing fans across Russia and from all over the world.”

The Russian leader pledged that Russia will continue efforts to popularize this project. “It makes Sochi ever more attractive,” Putin said, adding that it is promoting Sochi’s post-Olympic development as a round-the-year resort.