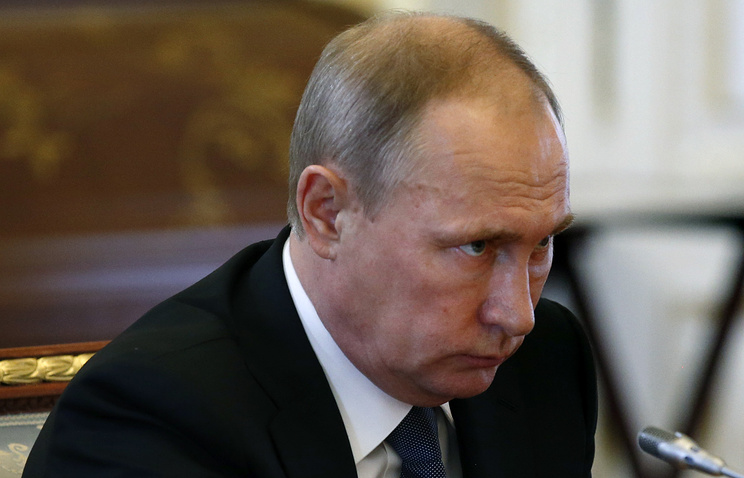 The Russian economy has overcome the recession, the conditions have been created to enter the growth trajectory, Russian President Vladimir Putin said at a meeting with members of the international expert council of Russian Direct Investment Fund and representatives of the international investment community.

“We have almost overcome recession and created the basic conditions for entering the trajectory of growth,” he said.

According to the president, “the economy has adjusted to the new conditions.”

“Moreover – it has received a competitive advantage as a result of the introduction of a flexible exchange rate of the national currency,” Putin said.

He noted that the actions of the Central Bank helped Russia keep a high level of foreign exchange reserves.

Putin also said that Russia will not impose restrictions on the movement of capital.

“In spite of the objective difficulties, we did not introduce restrictions on the movement of capital and I want to stress it – we are not going to do it,” the Russian leader said.

Government will conduct additional capitalization of Russian Direct Investment Fund by selling its stakes in state-owned companies, the president added.

Russia’s Direct Investment Fund has attracted about 768 bln rubles ($11.7 bln) of investments since its establishment, he added.