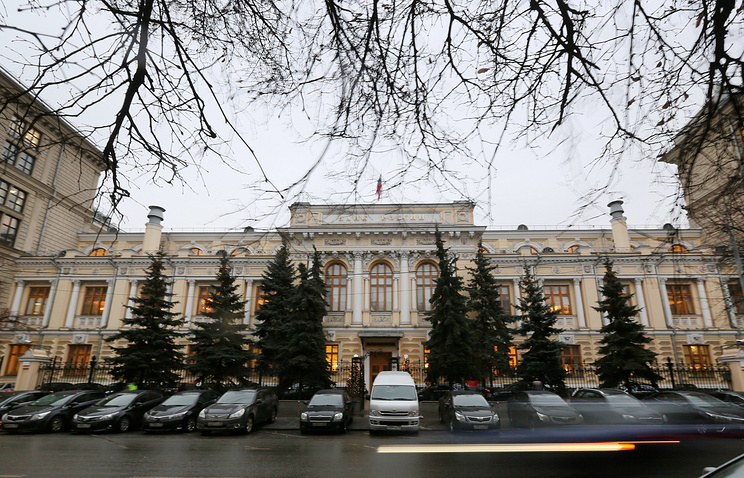 Russian President Vladimir Putin generally supports the policy pursued by the Bank of Russia, press secretary of the President Dmitry Peskov said on Friday commenting on today’s decision of the Central Bank to reduce the key rate.

“Just recently at the meeting with the Central Bank’s chief <…> the president gave positive assessment and supported the tactics and the strategy of the financial regulator,” Peskov said.

Russia’s Central Bank cut its key rate for the first time since September 2016 by 0.25% to 9.75% per annum, the regulator reported following its board meeting earlier on Friday.

Central Bank assumes the pace of economic recovery in the country is higher than expected, according to the regulator’s report released following the board meeting on Friday.

“The pace of economic recovery is higher than expected. Estimates show that quarterly GDP has been going up since 2016 Q2 and the trend is set to continue. January-February 2017 saw an ongoing annual industrial production growth [adjusted for calendar factors] and a gradual rebound in investment activity. Fixed capital investment is expected to advance in Q1. Unemployment remains persistently low. The labor market is adapting to the new economic conditions with occasional signs of labor shortages in certain segments,” the report said.

“Polling data reflects an improvement in business and household sentiment, conducive to favorable economic dynamics. According to the Bank of Russia estimates, the observed annual rise in real wages fosters gradual growth in consumer activity without posing an additional proinflationary pressure amid increased supply of goods and services,” the regulator said.

The Central Bank reduced its key rate for the first time since September 2016 at the board meeting on Friday by 25 basis points to 9.75% per annum.