Over 10 Banks Interested in Organizing Privatization of Russian Assets 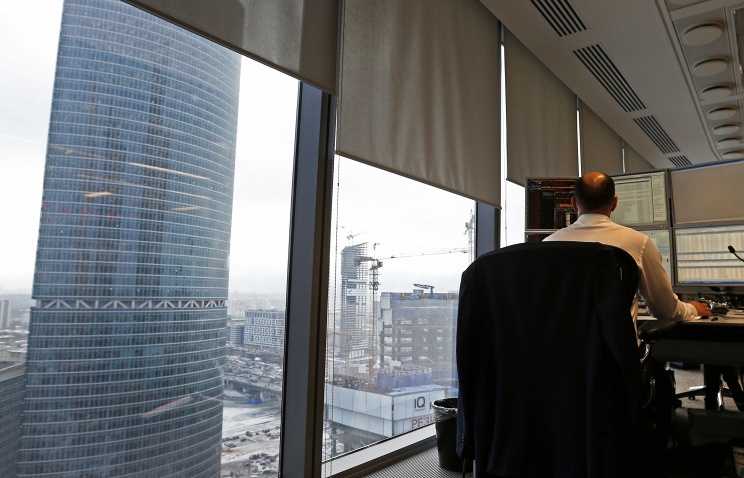 “Around ten, more than ten (banks have shown interest). I’m sure there are foreign banks among them,” he said.

According to the Ministry’s Director of the Department for Corporate Administration Oksana Tarasenko speaking with TASS, the legal entities that will be engaged in organization of privatization of shares in federal ownership on behalf of the Russian Federation, have been quite active in providing feedback to the ministry’s application, which means the demand is there. “At the moment both Russian and foreign banks have shown themselves. Since the next stage implies comparison of competitive offers it is not reasonable to unveil the applicants,” she added.

As was reported earlier Russia’s Ministry of Economic Development plans to nominate managing banks for privatization of the state-owned VTB, Bashneft and Alrosa early in April.

The ministry is now selecting banks to prepare the sales procedure for government stakes in VTB Bank, oil producer Bashneft, and diamond miner Alrosa. The timing and ways of making privatization deals will depend on deliverables of the bank nominated to manage the privatization, the ministry said.