Outlook 2016: What to Expect from Brazil’s Telecoms Sector 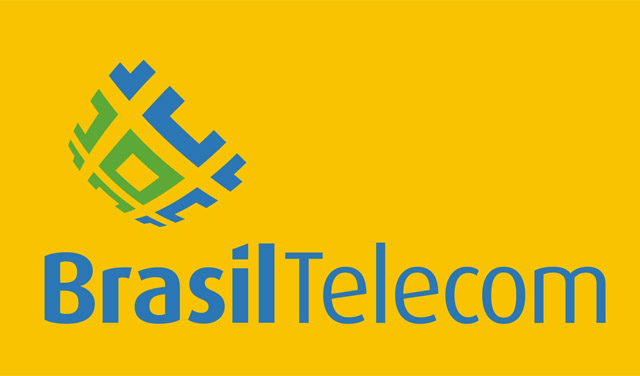 With 2016 just around the corner, what lies ahead for the massive telecommunications sector in Brazil?

The industry is one of the biggest in the country, having invested some 29bn reais (US$7.5bn) and generated gross operating revenues of 234bn reais in 2014, contributing to 4.2% of the country’s GDP last year, according to local telco association Telebrasil.

In January-June this year, Brazilian operators invested 12bn reais, just below the 12.3bn reais invested in the same period of 2014.

But the fact is that the political climate and the macroeconomic uncertainties will continue to overshadow the national agenda for most of the coming year, taking the spotlight away from discussions on industry segments.

Specifically on the telecoms side, developments will tend to concentrate largely on the regulatory and legal fronts.

For starters, there is a debate on a new telecoms framework to replace or at least refresh the outdated general telecommunications law (LGT), which goes back to 1997 after the privatization of the telecom sector, when expanding fixed telephony was still a priority and internet was at an early stage.

Such a debate takes places in parallel with the required review of fixed telephony concession terms. Telecoms concessions are due to expire in 2025, but the law considers possible updates to the terms every five years. The last update took place five years ago. Concession-holders such as Oi are calling for the end of the concessions.

Communications ministry MiniCom has created a multi-stakeholder taskforce to work on proposals and three main pathways are being considered. The idea is to put broadband expansion at center stage.

The topic has also been put out to public consultation for a period of 30 days that is set to end on December 23. Some, however, are now calling for postponement, at least until April.

Another key issue to look out for in 2016 is the pending regulation and application of Brazil’s civil internet bill, the Marco Civil da Internet.

Permitted exceptions to the law need to be defined, for example, as well as the extent of network neutrality, data protection and user information storage issues.

These exceptions, according to the Marco Civil legislation, must be defined via a posteriori regulation, through a presidential decree, following advice from telecoms regulator Anatel and internet steering committee CGI.br.

To better understand how the public viewed that, Anatel and CGI.br held public consultation processes intended to define the scope of the exceptions.

This presidential decree is expected to be issued in the coming months.

2016 will also be the year when the analog TV signal will start being switched off in Brazil, following a gradual three-year, city-by-city process. The first analog blackout attempt, a pilot in the city of Rio Verde, ended up in failure.

The city has not achieved the required rate of 93% of homes ready to receive the digital TV signal and therefore the analog shutdown had to be delayed. Handouts of digital TV sets and decoders are being accelerated, together with the intensification of the digitalization awareness campaign on TV.

Communications minister André Figueiredo stressed on December 7 that the nationwide shutdown of the analog signal, scheduled for 2018, is still the target.

As regards expansion of the telecoms base, Brazil has seen better days. Nevertheless, some services continue to expand at a rapid pace, such as 4G, in which accesses grew 308% in 12 months, reaching 20.4mn at end-October. Some 15mn new 4G LTE subscriptions were activated in the period.

Overall, Brazil’s mobile base has been shrinking as prepaid users migrate from multiple-SIM cards to single SIM cards, following the recent decline in off-net charges.