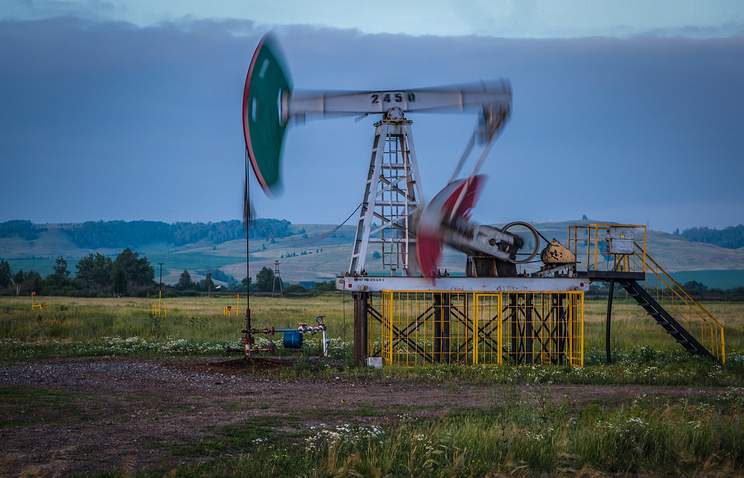 The OPEC increased the oil production outlook for Russia this year by 50,000 barrels a day against the previous estimate, the Organization said on Wednesday in its Monthly Oil Market Report (MOMR).

“Russia’s oil production has been growing for several years in a row,” the OPEC reported. Output in 2015 stood at 10.85 mln barrels per day of liquids, up by 1.6% year-on-year, “and is expected to achieve the same growth rate in 2016,” the OPEC said.

“The Russian oil industry is performing well, and both investment and production are growing despite low oil prices. Robust investment in the energy sector, which should rise by 15% this year to 3.6 trillion rubles ($55.5 billion), has been materialized despite the challenging market environment,” the Organization said.

Non-OPEC oil supply in 2016 is expected to contract by 0.68 mln barrels daily, the OPEC reported. Meanwhile, “in 2017, non-OPEC supply was revised up slightly” by 40,000 barrels a day to show growth of 0.24 mln barrels daily to average 56.54 mln barrels per day, “mainly due to new projects coming on stream in Russia,” the OPEC said.