One in four Irish Online Shoppers Buy from China 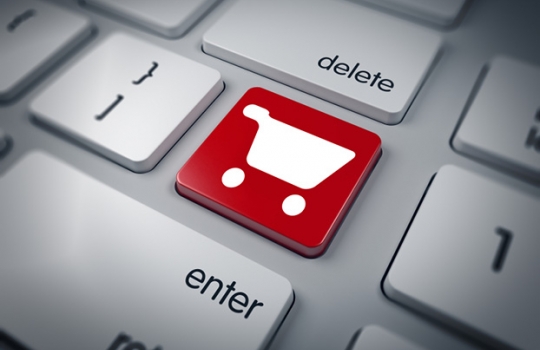 More than a quarter of Irish shoppers made a purchase on a Chinese website in the last 12 months, according to new research from PayPal.

The research also revealed that Irish consumers are the most active international online shoppers out of 29 countries surveyed.

Among the reasons given by online shoppers for their purchases abroad are lack of access to goods online in Ireland and unfavourable prices.

More than three-quarters of online shoppers said they shop in other countries to get can get better-priced goods, while 73 per cent said they shop abroad to buy items that are not available on Irish sites.

PayPal vice-president of global operations Louise Phelan said the fact that 26 per cent of Irish shoppers purchased a product from a Chinese website could be indicative of the fact that Irish online shoppers are savvy bargain-hunters.

She said Chinese retailers and e-commerce sites were becoming more attractive to the consumer: “They provide a localised experience to the Irish consumer by offering products in euro prices, along with good value shipping.”

The research showed an estimated 1.3 million people in Britain shopped on Irish websites in the past year.

Ms Phelan said she believes this is a combination of Irish people living in the UK ordering products from home, and Britons availing of the strong pound sterling and buying products for cheaper in Ireland.”

She said domestic websites were still the first choice for Irish online shoppers.