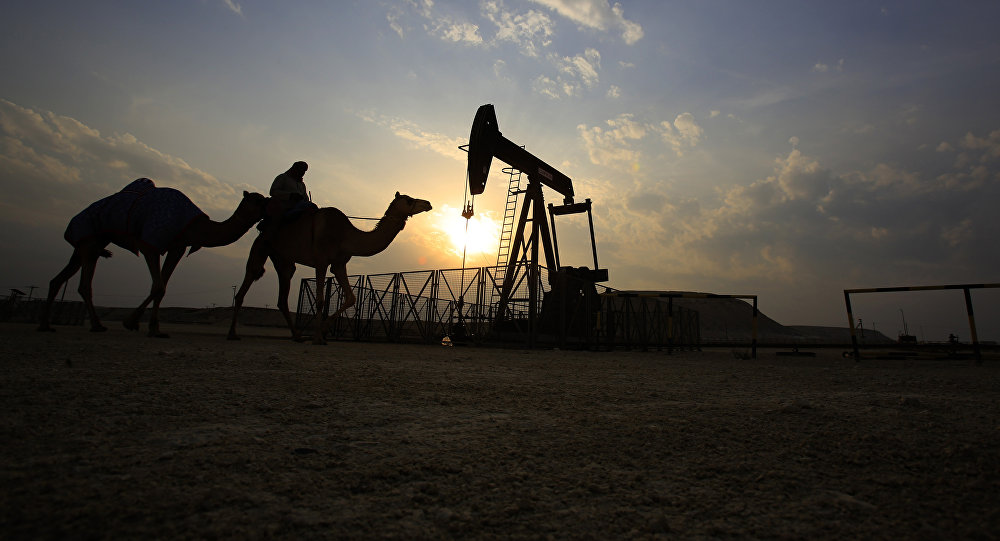 Oil prices renewed their rally on Wednesday, going past the $40-per-barrel mark following news of a scheduled oil producers’ meeting on freezing output.

The rally comes after Qatari Energy Minister Mohammed Bin Saleh Sada reportedly stated that the meeting of Organization of the Petroleum Exporting Countries (OPEC) members and non-OPEC oil producers would take place on April 17. Around 15 countries will attend the meeting, according to the minister.

The meeting is expected to finalize the Doha deal reached by Russia, Saudi Arabia, Qatar and Venezuela to freeze oil production at January levels throughout 2016 if other countries follow suit.

Oil was also buoyed by news of falling US output. Production fell 0.1 percent by 10,000 barrels per day in the week ending on March 11, according to the US Department of Energy.

Global oil prices plunged from $115 to less than $30 per barrel between June 2014 and January 2016, hitting their lowest levels since 2003 amid an ongoing glut in global oil supply. The prices have since recovered to around $40 per barrel for the Brent crude benchmark.