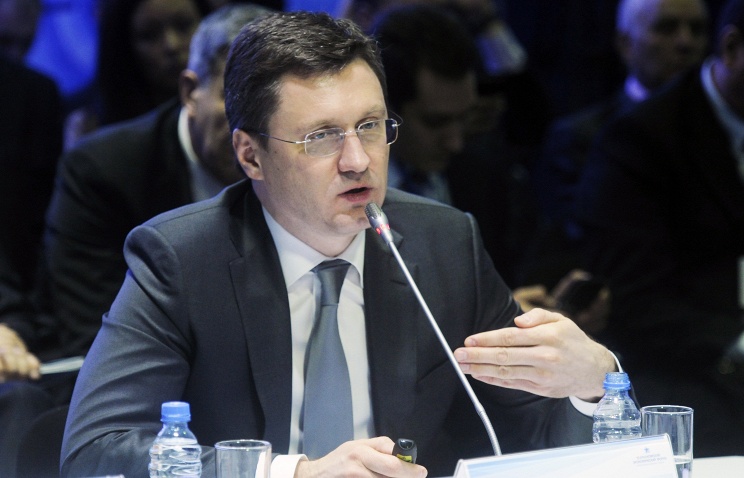 Russian Energy Minister Alexander Novak confirmed on Wednesday that he has held talks with Saudi Arabian Oil Minister Ali al-Naimi, but revealed no further details of the meeting.

“Now I do not want to comment prematurely on what will be discussed on April 17 (in Doha). Let’s wait for the consultations. The talks were held yesterday, this is a fact, but I will not announce the decision beforehand,” he told TASS.

According to the minister, the deal on freezing oil output is possible without Iran’s participation.

“Everything is possible because these are open documents. Everyone who wants to join this will join. As for those who do not want to join – no one will force them,” he said.

Russia and Saudi Arabia are world’s biggest producers and exporters of oil. An agreement between the two countries on freezing production is one of the key factors for success of the Doha meeting.

Another factor is participation in agreements of Iran, which plans to gradually increase production after the lifting of international sanctions imposed against Iran over its nuclear program.

Regional cooperation in the energy sector will be in the focus of attention at a four-party meeting bringing together heads of the energy ministries of Russia, Armenia, Georgia and Iran, due in Armenian capital Yerevan on Wednesday.

The meeting is meant to “contribute to a growth in energy cooperation in the implementation of joint projects in this sector,” Armenian Prime Minister Hovik Abrahamyan said on Tuesday.

Oil prices on April 12 were growing by almost four percent on hopes that the oil-producing countries would reach in Doha, Qatar, an agreement to freeze production at current levels.

On April 17, representatives of global oil-producing countries will meet in Doha (Qatar) for discussion of oil output stabilization.

In mid-February oil ministers of Saudi Arabia, Qatar, Venezuela, and Russian Energy Minister Alexander Novak met in Doha and expressed readiness to maintain the average oil production level in 2016 at the level of January this year in case other oil-producing countries join the initiative. The majority of oil producers have confirmed their participation in Doha meeting. Russia’s Energy Ministry said over 15 states may attend the meeting. Novak said earlier a resolution on non-increase of crude output by the countries jointing the agreement compared with the January 2016 level, may be passed at the meeting.