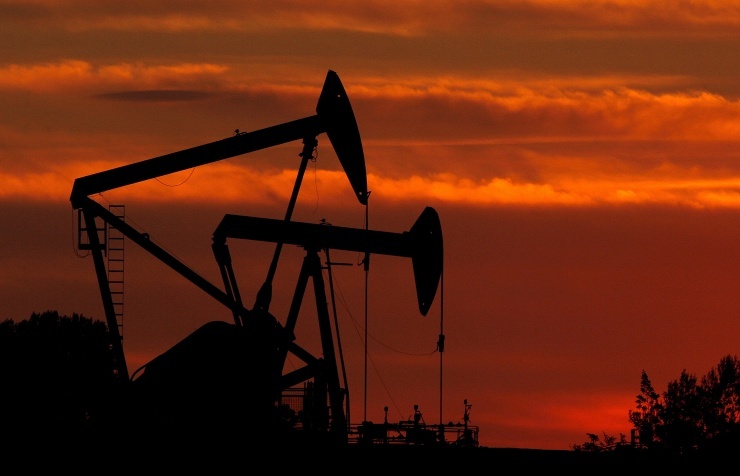 An oil market balance may be achieved in nine months after the production freeze decision is made, Russia’s Energy Minister Alexander Novak said on Wednesday.

“If such [oil production freeze] arrangements are achieved, we estimate [market] rebalancing will be reduced to somewhat from six to nine months. The balance of supply and demand and oil market stabilization might be achieved late in 2016 – early in 2017,” the minister said.

At the same time, the minister predicts the average global shale oil production will drop 500-600 thousand barrels daily in 2016.

“Shale oil production will decline by at least 500-600 thousand barrels daily this year,” the minister said.