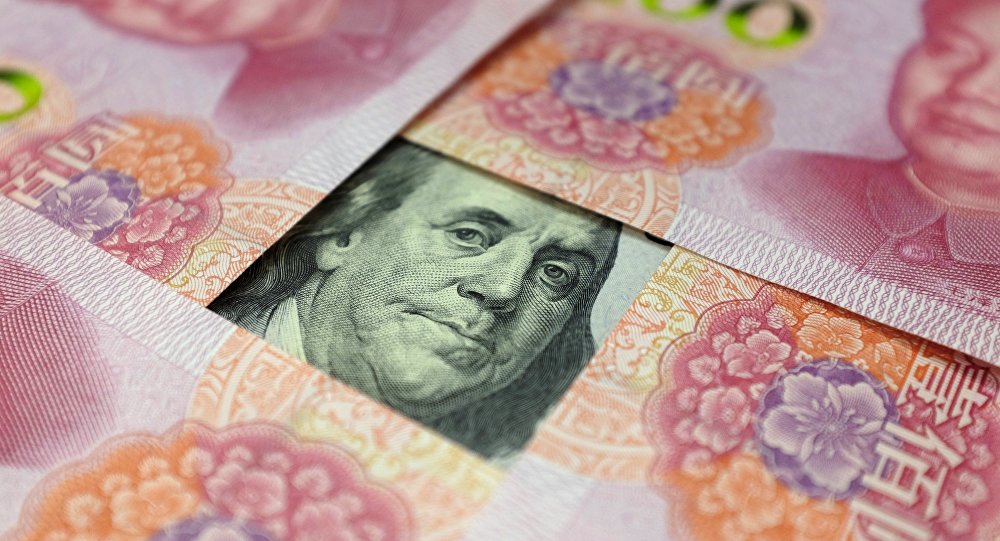 Experts have given the petrodollar a fatal diagnosis. Falling crude prices have accelerated the petrodollar’s demise, dealing a heavy blow to the system that has long facilitated the US dollar’s world reserve currency status.

Emerging economies are abandoning the US dollar as a means of payment for oil, having shifted to national currencies.

“Ditching the dollar, Iran and India have agreed to settle all outstanding crude oil dues in rupees in preparation to future trade in their national currencies. The dollar dues — $6.5 billion equaling 55 per cent of oil payment — would be deposited in National Iranian Oil Co account with Indian banks,” The Indian Express reported on January 5, 2016.

Half a year earlier, Russia’s state-owned oil company Gazprom Neft announced that it had started settling shipments of crude to China in the renminbi (yuan). The strategy proved effective and Russia has become Beijing’s top oil exporter, outpacing Saudi Arabia.

“Interestingly, part of Russia’s success in China has been attributed to its willingness to accept Chinese yuan denominated currency for its oil. (And not, as others have suggested, because of any sort of allegiance to the Sino-Russo friendship.),” Elena Holodny of Business Insider noted in one of her latest articles.

Incredible as it may seem, experts recommend Saudi Arabia to follow Russia’s example and switch from dollars to yuans:

“If Saudi Arabia wants to recapture its number one ranking, it needs to accept the renminbi for oil payments instead of just the dollar,” Gordon Kwan, the Hong Kong-based head of regional oil and gas research at Nomura Holdings Inc. told Bloomberg back in June 2015.

What does it mean for the petrodollar?

“Two years ago, in hushed tones at first, then ever louder, the financial world began discussing that which shall never be discussed in polite company — the end of the system that according to many has framed and facilitated the US Dollar’s reserve currency status: the Petrodollar…,” Tyler Durden of Zero Hedge, a news site for global finance, noted back in 2014.

It seems that the prognosis is about to come true.

In January 2016 Zero Hedge reported that the petrodollar’s demise is obvious, bolstered by falling crude prices.

Citing Goldman Sachs, the global investment banking firm, the media outlet noted that “a new oil price ‘equilibrium’ (i.e. a sustained downturn) could result in a net petrodollar drain of $24 billion per month on the way to nearly $900 billion in total by 2018.”

The end of the petrodollar recycling chain would affect the world’s affairs tremendously, it added.

Simultaneously, China is pushing ahead with its Silk Road Fund and Asian Infrastructure Investment Bank (AIIB).

“China will push for the yuan to play a prominent role in the settlement of AIIB transactions and may look to establish special reserves in both the AIIB and Silk Road fund to issue yuan-denominated loans,” the media-outlet emphasized, adding that in November 2015 SWIFT data indicated clearly that 15 new countries had joined a list of nations settling more than ten percent of their trade deals with Beijing in the renminbi.

The oil price slump has contributed to the first net outflow of petrodollars from financial markets with the prospect of a further drain. Meanwhile, experts observe the ascendancy of the renminbi.

Apparently, it is time to say goodbye to the petrodollar-based world order.