Next Big Thing in India’s E-commerce: Online Marketplace for Exports Based on Alibaba Model Likely 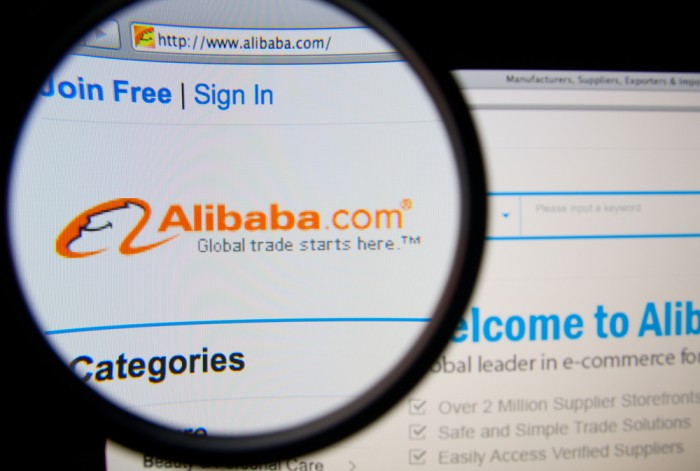 NEW DELHI: In what could be a first for any country, India plans to set up a business-to-business international ecommerce platform exclusively for the country’s manufacturers and exporters to sell their products to overseas vendors.

The portal, which is being developed on the lines of Alibaba.com, will serve as a one-stop shop for exporters in other countries to buy every product that is made or value added in India, from needles to cars.

“This is a very ambitious project which will add brand equity and no other country has such a portal. This has been in the works for quite some time now,” an official pricy to the development said.

The idea is to help make India a sourcing hub and get the country’s exporters access to all foreign markets, which will revive falling exports and encourage ‘Make in India’ and ‘Skill India’ initiatives of the central government, officials said.

Alibaba.com offers trade assurance for timely shipping and quality standards for the products traded on its platform. This is another idea that the government wants to replicate.

India Brand Equity Foundation (IBEF), a trust set up by the commerce department, is building the online platform, and it will own and maintain the digital property related to this portal.

“This is designed keeping Indian players in mind and that any importer should have access to us,” an official said.

“Though we are still working on the modalities such as payment mechanism and insurance, the overall sentiment for the project from all departments concerned, is positive,” the official said. IBEF intends to launch this business-to-business portal with at least one lakh sellers and plans to scale it up to 5 lakh over time, an official said. For this, it will float a B2B tender in about a month’s time.

The foundation also plans to tie up with India Post to help export these products besides insuring each and every transaction that takes place through this online portal. The government wants to ensure that no fly-by-night operators use this portal as it carries brand equity.

Hence, vendor verification is high on the agenda, officials said. India’s exports have been falling for the last 11 months due to higher competition in a weak global economy making it difficult to achieve the targeted $300 billion from exports in 2015-16.

The second official quoted earlier said that there is a feeling in the government that exporters will invest in improving their workers’ skills to get a better skilled workforce, thereby aiding the ambitious Skill India campaign that aims to train 40 crore people by 2022.