When automotive and tech media caught wind of a mysterious new rival entering the electric-vehicle space, people were understandably puzzled.

Faraday Future, a new electric-car startup, seemed to have creeped up out of nowhere.

It opened a headquarters in a southern California suburb — far away from major automakers that have congregated their electric-car research and development hubs in Silicon Valley.

Here’s what we know so far about Faraday Future.

One of Faraday’s biggest investors has a ‘passion’ for EVs

Jia Yueting, the Chinese billionaire who chairs LeTV — also known as the “Netflix of China” — told Bloomberg last year that it was his “dream and passion” to build electric cars for the Chinese market.

“Look at China’s skies,” Yueting said in an email to Bloomberg, referring to the country’s massive pollution problem, “all responsible corporate citizens want to do something about it.”

Being one of the best-known modern success stories in the automotive industry, Tesla is a natural benchmark for rival Faraday. The company is reportedly backed by Yueting, according to a report from TechCrunch, which says that the tech billionaire cashed in billions in LeTV stock and lent it to the new automotive venture.

It’s clear that Yueting wants to build electric cars, and his story is nearly identical to that of Tesla CEO Elon Musk, who made billions from PayPal before starting Tesla Motors. 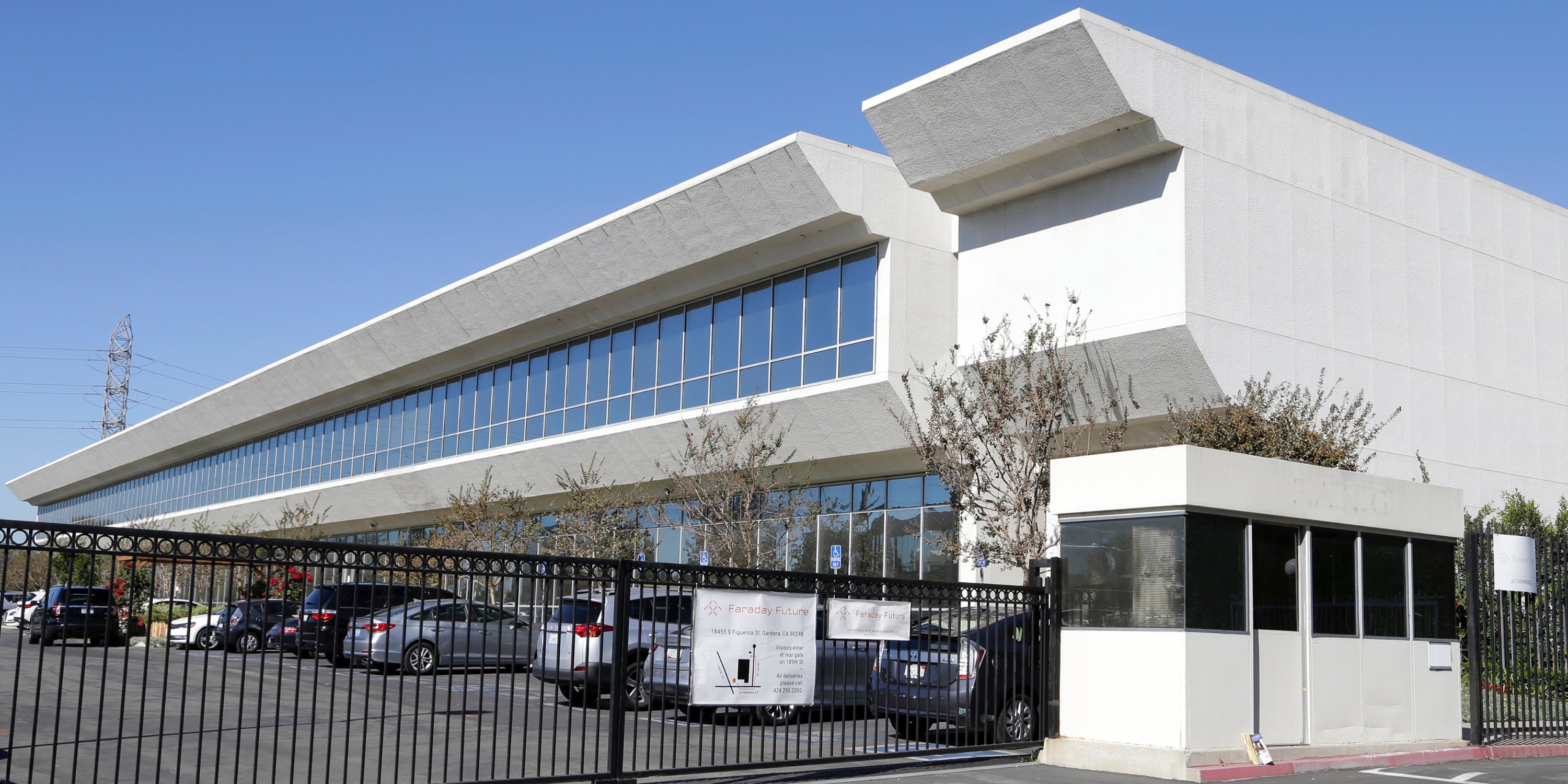 Faraday has been quietly putting the pieces together

According to the Bloomberg report, Yueting says Faraday has been developing an electric car for at least a year. In an emailed statement, Yueting declared that the company would surpass “Tesla in creating the most connected electric car.”

The Associated Press reported Sunday that the company is now hunting for a place to build its $1 billion manufacturing plant.

Four states, according to a Faraday statement cited by the Associated Press, are in the running — including Nevada, where Tesla is currently building its Gigafactory battery plant. 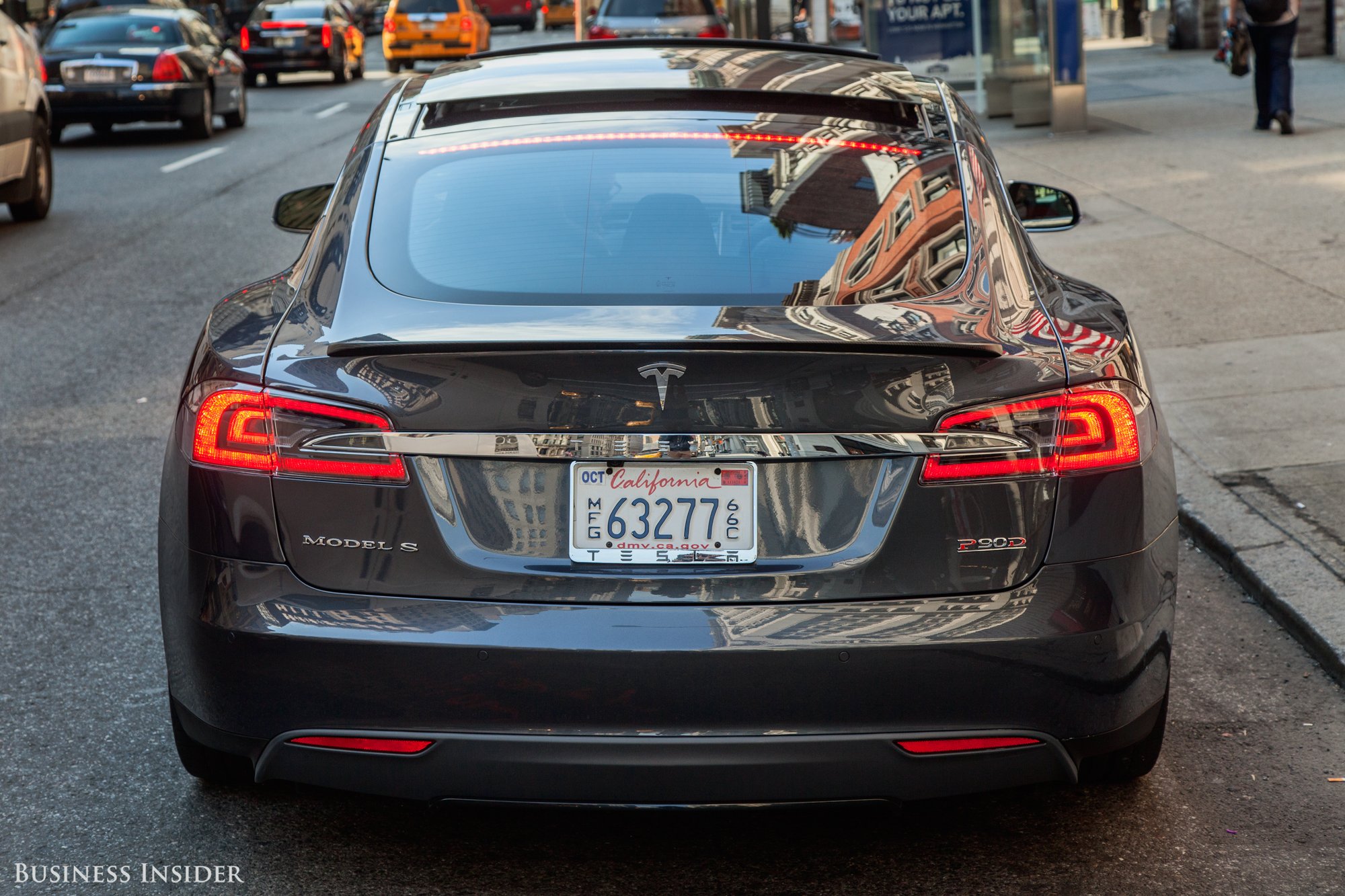 Faraday is not the only Chinese EV-maker gunning for Tesla

Another venture called NextEV found deep-pocketed backers in some of China’s most powerful companies, like Tencent and Hillhouse Capital. The investors, who, according to this Reuters report, have little to no background in automotive manufacturing, hired some heavy-hitters from Ford, BMW, Volkswagen AG — and, of course, Tesla — to get the tires rolling.

NextEV says its first product will be a 1,000-horsepower electric supercar that will “outperform all combustion (engine) supercars in the world,” according to a NextEV spokeswoman cited by Reuters. Bloomberg reported in September that NextEV will also produce a line of mass-market electric cars that will cost less than half the price of a Model S. 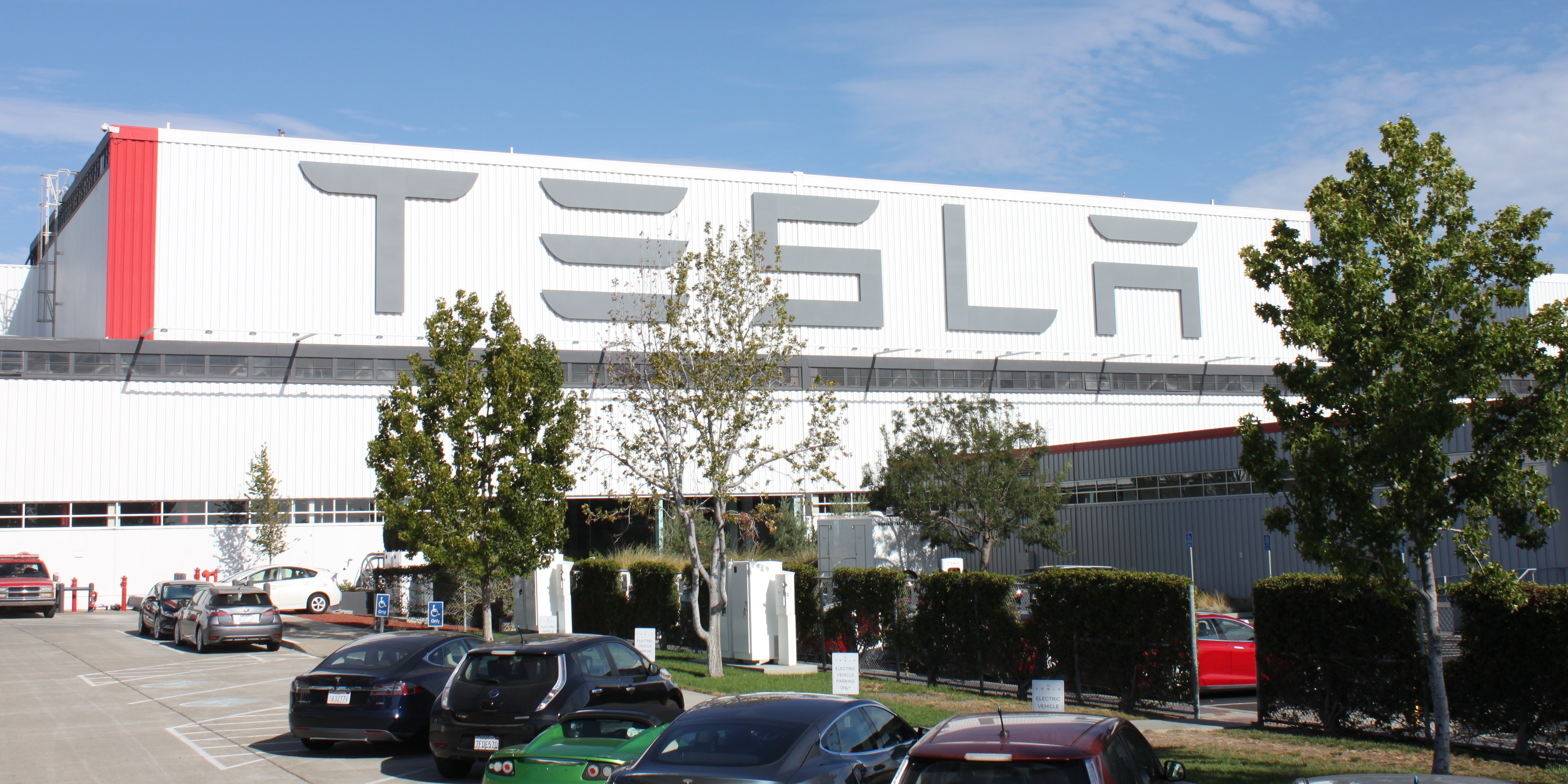 These up-and-comers no doubt have a long way to go. Tesla already has a healthy lead in this market and could potentially stay in pole position if it can keep investors happy and hit its ambitious production targets.

So, for these up-and-coming Chinese EV rivals, the mandate has been made clear: Connected, electric vehicles are the future of motoring, and Tesla is the company to emulate — and the one to beat.