Motorola Solutions’ Acquisitive Nature May Take It To Brazil 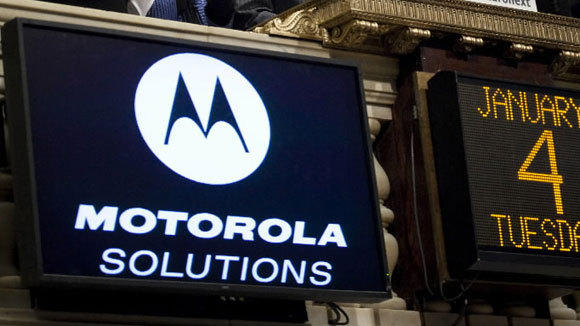 Motorola Solutions has been eyeing the technological startup domain for a long time, which is evident from the fact that its venture capital arm has invested in close to 200 companies since its inception in early 2000’s. The company has even acquired a few startups to immediately gain access to relevant technologies, innovations and skills. This year in particular, Motorola acquired PublicEngines and Airwave Solutions to bolster its smart public safety solutions portfolio. Looking ahead, the company may be planning to scout for potential acquisition targets in Brazil, keeping the recent currency depreciation in mind.

A few months back, Motorola announced a strategic partnership with, and $1 billion investment by, Silver Lake. The company plans to re-invest this amount in its products and services business through targeted investments and acquisitions. In fact, Motorola’s investment division, Motorola Ventures, has also paired with Silver Lake, aiming to strengthen its M&A strategy. And this effort may now be focused on Brazil.

Our $63 price estimate for Motorola is about 5% below the current market price.

Motorola solutions is reportedly considering some M&A activity in Brazil in 2016. The company intends to strengthen its portfolio in the LTE ecosystem communications and acquisitions on this front may be on the cards, according to the country manager for Motorola in Brazil, Paulo Cunha. The company’s strategic partnership with Silver Lake provides the firm’s M&A expertise to Motorola’s investment division. If Motorola is indeed looking for potential companies to acquire in Brazil, the decision would have involved Silver Lake’s M&A team. And since Silver Lake is a global leader in technology investing, this appears a valid move. It is worth noting that Silver Lake was responsible for structuring Dell’s mammoth acquisition of EMC now underway.

The main reason why Motorola may be eyeing Brazil for potential acquisition targets is its currency depreciation. According to the company’s country manager, Brazil’s currency will be down 60% relative to the dollar by the end of 2015, which will make dollar investments in the country’s startups all the more lucrative. Also, the Brazilian government has several ongoing programs, such as Startup Brazil and SEED, that are encouraging technology startup inception and growth. Both these factors bode well for Motorola as it can get great deals on promising startups, and subsequently bolster its return on investment. However, Brazil has a young startup ecosystem and several companies have not faced substantial competition so far. And a lack of competition can limit technological innovation, which can make startup-hunting a little difficult for Motorola.

« Brazil: Central Bank Could Raise Rate In January» What’s Next For Brazil After Fed Hike, Ratings Cuts, And Other Important Developments?