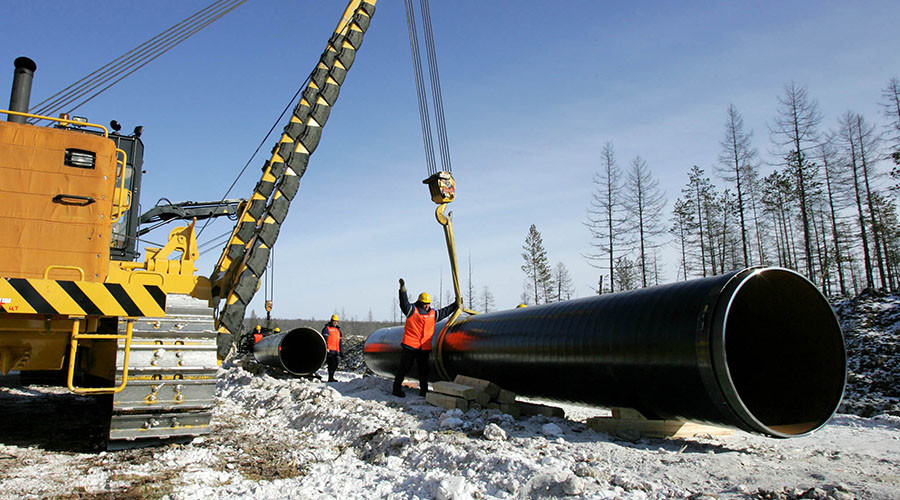 Russia’s Gazprom and China’s CNPC intend to sign an agreement this year on the construction of the cross-border section of the Power of Siberia natural gas pipeline.

“The agreement will be signed before the end of 2015,” Gazprom said in a statement on Tuesday, following a company delegation visit to China.

According to the statement, the construction will include the crossing under the Amur River.

They also talked about the prospects for underground gas storage and power generation.