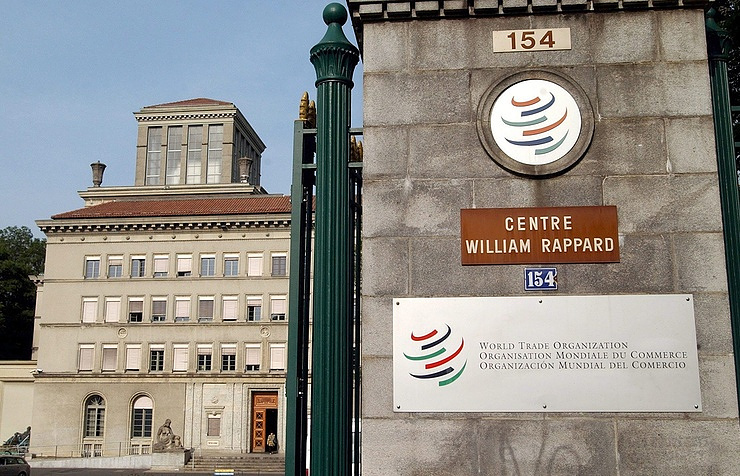 Deliberations on Russia’s trade policy within the World Trade Organization (WTO) that started on Wednesday has sparked great interest as more than 40 delegations, which account for almost one-quarter of the WTO (the Organization contains 164 countries and territories) have signed up, the head of the Russian Economic Development Ministry’s trade negotiations department Maxim Medvedkov told TASS.

“This is going to be the first review of Russia’s trade policy after its WTO entrance in 2012,” he said. “We expect a heated discussed, which will focus on up-to-date trends on the development of Russia’s Eurasian Economic Union’s trade policy,” Medvedkov said, adding that “more than 40 countries have signed up for presentations.”

According to Medvedkov, a report has been prepared for the forthcoming three-day meeting, and all WTO member-states have reviewed it. “The report contains an assessment of the situation. Also, New Zealand’s Ambassador Vangelis Vitalis will report on the opinion of the majority of WTO members. This will be followed by the delegations’ presentations, while the wrap-up is set for Friday,” he said.

No final decision of any kind on the assessment of the country’s trade policy is implied, Medvedkov added. “This is a discussion, which will help us and our partners reach a certain understanding regarding where we are in the process of integration into global trade,” he said. However, he added, that “obviously, the issue here is usually about the challenges that WTO members are currently facing rather than about achievements.” “Russia as a WTO member-state will have such reviews once in four years,” Medvedkov concluded.