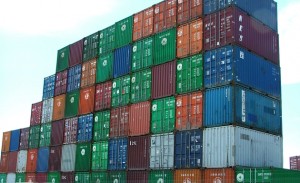 The wider deficit of 4.1% of gross domestic product, though, was expected, Business Day reported.

In addition to the higher import figures, South Africa also had to pay more dividends to international investors for investing in the country than it received for its investments in other parts of the world.

Exports slowed down as global demand remained sluggish while imports were driven by higher demand and a weak rand driving up prices.

Depsite the drought in the country, there was also an increase in fertiliser imports as South Africa went into planting season.

“Over and above the acquisition of two aircraft, imports of vehicles and transport equipment were also bolstered by the importation of locomotives as part of government’s national infrastructure development programme,” the SA Reserve Bank said in a Business Day report.