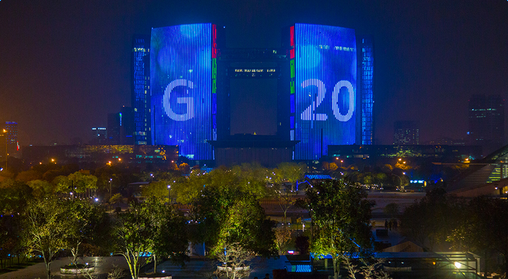 Wang made the remarks at a press conference together with his Lao counterpartSaleumxay Kommasith after their talks in Beijing.

Thailand, as the chair of the G77 this year, also expressed willingness to attend the Hangzhou summit, said Wang.

“The developing world is best represented in the upcoming summit in Hangzhou, making it the most inclusive,” Wang said, adding that China is confident in hosting a successful G20 summit.

The foreign minister said there will be nearly 30 deliverable outcomes at the Hangzhou summit, making it one of the most fruitful summits in G20 history.