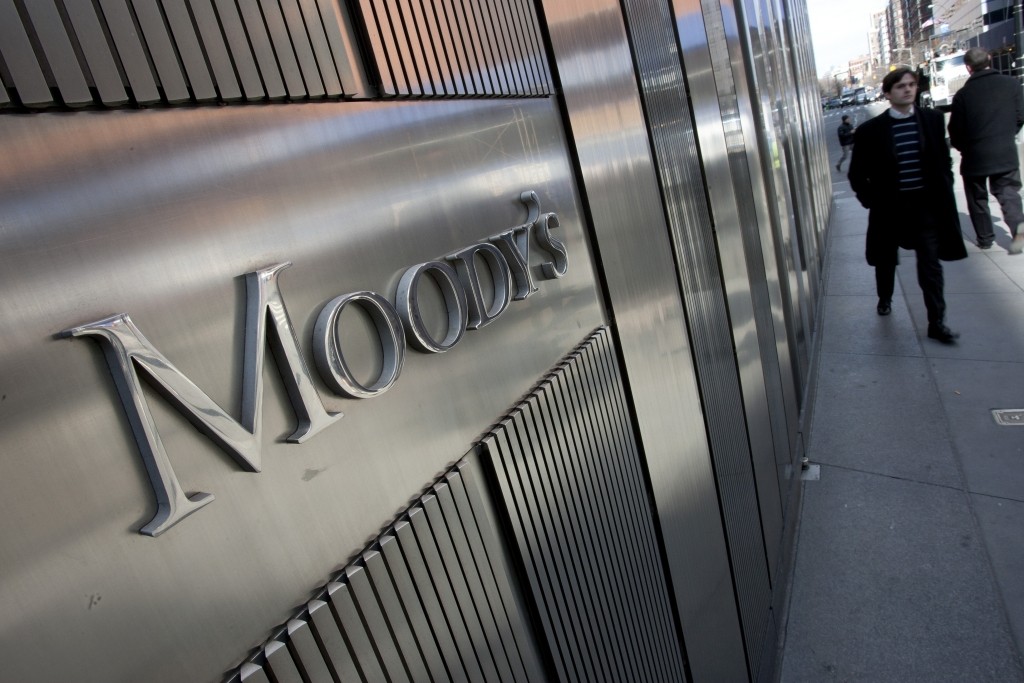 FXStreet (Delhi) – Lee Hardman, Currency Analyst at MUFG, suggests that the Brazilian real and Brazil’s economy have been amongst the hardest hit by the ongoing loss of growth momentum in China.

“The Brazilian real is back under renewed selling pressure following the resignation of Finance Minister Levy. The initial market reaction has not been favourable for his replacement Nelson Barbosa which has lifted USD/BRL back above the 4.0000-level.”

“In a conference call to investors yesterday new Finance Minister Nelson Barbosa attempted to reassure investors that the government remained committed to tame the fiscal deficit and cap pension spending. However, it is unlikely to dampen the market’s doubts that President Rousseff’s government is attempting to run looser fiscal policy to help support growth and her own popularity which prompted Levy’s resignation.”

“It is a very risky strategy in the current more challenging external environment. Brazil is still set to record a sizeable current account deficit of just over 3.5% of GDP in 2015 which continues to leave the real more vulnerable to the ongoing tightening in external financing conditions.”

“On this front there was some positive news yesterday when it was reported that Brazil recorded a narrower than expected current account deficit of USD2.9 billion in November. The improvement was mainly driven by a decline in imports reflecting weakness in domestic demand. The sharp weakening the real should also help to improve Brazil’s external competitiveness. The Central Bank of Brazil expects the current account deficit to narrow further next year to USD41.0 billion from around USD62.0 billion this year. However, we continue to remain of the view that the worst is not yet over the Brazilian real expecting it to fall to new lows next year.”