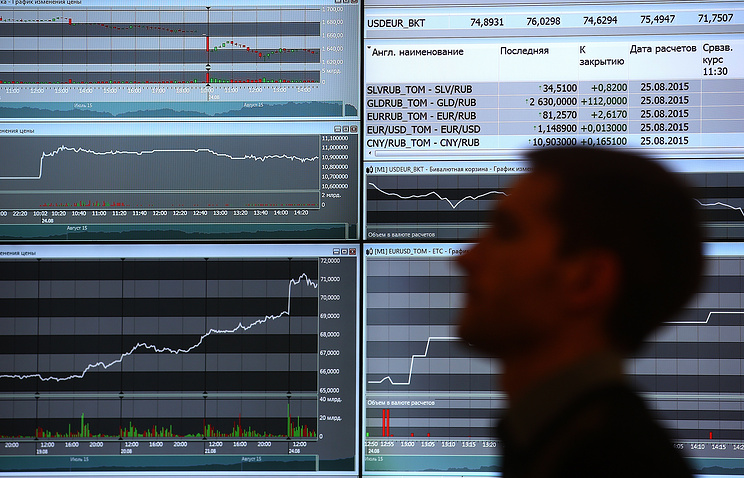 Moody’s international rating agency forecasts that Russia’s GDP will grow by 1% in 2017, according to the agency’s report released on Wednesday.

“Moody’s projects that Russia, the largest economy by far among the nine countries, will record positive, albeit modest, real GDP growth of 1.0% in 2017 after two years of recession. This upturn will lift the broader region due to trade and financial linkages,” the agency said.

According to the agency’s experts, “stabilization of oil prices has eased the direct and indirect economic and fiscal pressures on the nine rated sovereigns in the Commonwealth of Independent States [CIS] region.”

“Still, the region’s overall credit outlook for 2017 is negative, driven by subdued economic recovery, external vulnerabilities in those countries with high foreign currency debt and the likelihood that political considerations will delay structural reforms that would bolster potential growth,” Moody’s Investors Service said in the report.