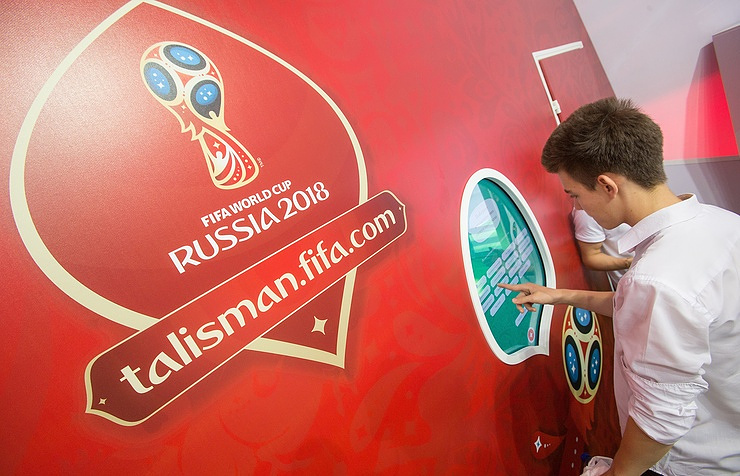 A mascot for the 2018 FIFA World Cup that is going to be held in Russia, will be chosen on October 21, FIFA announced in a press release.

“The presentation of three finalists (a cat, a tiger and a wolf – TASS) will take place on September 23 in Moscow during the “Circle of Light” international festival,” the FIFA’s press service said. “This special event will mark the beginning of an all-Russia voting, the results of which will be announced on October 21. Then, the World Cup mascot will be selected.”