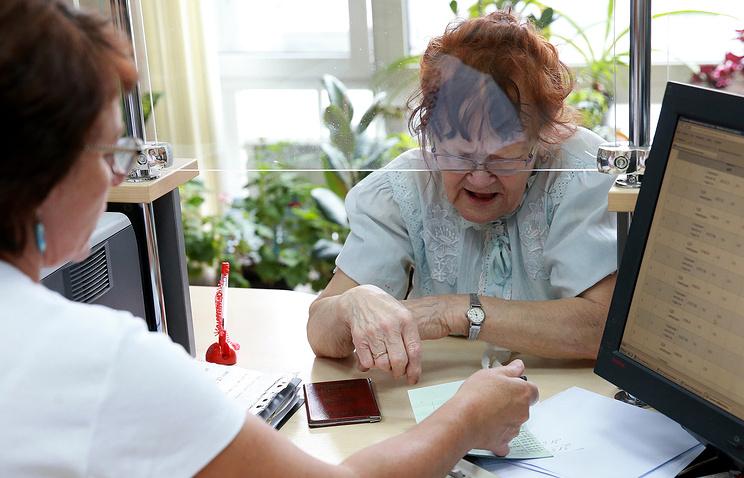 Living wage in Russia in the Q2 2016 increased by 1.8% to 9,956 rubles ($157.5) against the Q1 2016, Deputy Head of Department of Integrated. Analysis and Forecasting in the Russian Labor Ministry Natalia Antonova said on Thursday at a press conference.

“We see no shocks or cataclysms in the social sphere, unlike those that we saw a few hours ago in the sky over Moscow. Living wage in the Q2 2016 increased by 1.8%,” Antonova said. According to her, living wage in Russia in general amounted to 9,956 rubles ($157.5) per capita.

“Such dynamics of living wage we see traditionally in the second quarter – slight growth, no surprises,” Antonova said.