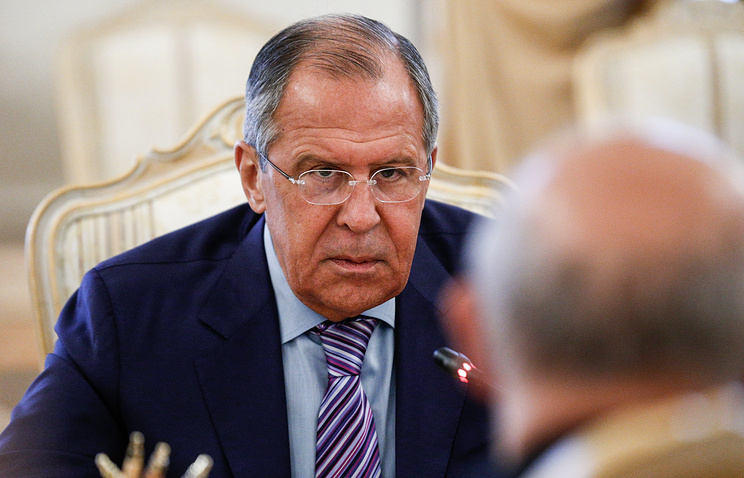 “As concerns international agenda, we spoke about improvement of the situation on the European continent,” Lavrov said. “We are interested to have relations with the European Union based on equality and mutual benefit and oriented towards common strategic interests.”

The European Union, in his words, is beginning to better see that such an approach has no alternatives and that “solution to major international problems can be found only through consolidated effort.”.