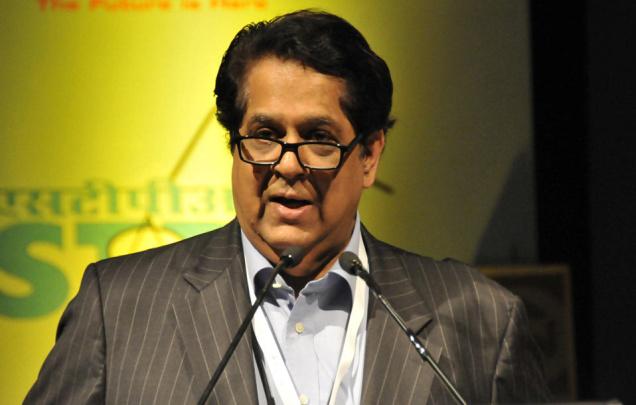 Noted banker and newly appointed chief of New Development Bank of BRICS nations, KV Kamath, has stepped down from the post of chairman of Indian Institute of Management, Indore (IIM-I) board of governors (BoG) and society.

Kamath was nominated by the government of India as chairperson of BoG and society of IIM-Indore on May 18, 2012. “IIM-Indore would like to place on record its deep appreciation for contribution of Kamath during his tenure as chairman,” said Parvez.

He said as per memorandum of associations and rules of IIM-Indore, secretary of Union ministry of human resource development (HRD) will be the chairman until a new chairperson is appointed.

Kamath was appointed as the head of the BRICS bank on May 11 and his appointment will become effective once he is free from all his current assignments.