Kudrin: Expenditures on Medical Care, Infrastructure, Education to Be Raised by 3% of GDP 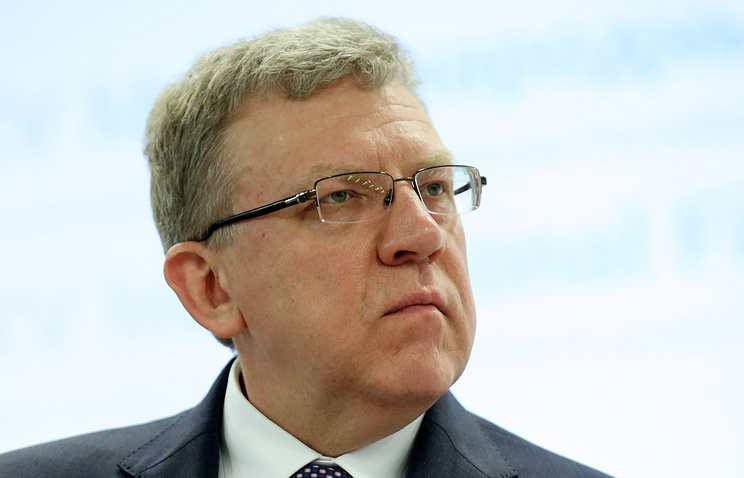 Increase of expenditures on Russia’s medical care, infrastructure and education by 3% of GDP will trigger economic growth of more than 3%, head of Center for Strategic Development Aleksei Kudrin said Wednesday.

Russian President Vladimir Putin announced the establishment of the Council at the St. Petersburg International Economic Forum on June 17. The Council will deal with key projects aimed at structural changes in the economy and social sphere and at raising economic growth rates, President said.

The Council Presidium chaired by the Prime Minister will meet monthly and the Council headed by the President will hold meetings once per quarter.