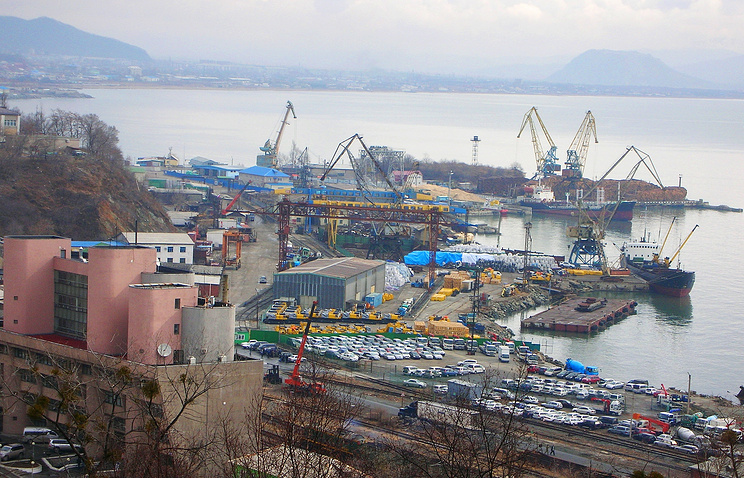 Japan is interested to expand the cooperation with Russian companies in the energy sector, Russia’s Energy Ministry reported following the meeting of Deputy Energy Minister Anatoly Yanovsky with a delegation of the Japan Association for Trade with Russia attended by heads of several Japanese energy companies on Tuesday.

“At the meeting the Japanese side confirmed its interest in expansion of cooperation with Russian companies in the energy sector,” the report said.

According to the ministry, Russia’s coal exports to Japan have been on the rise recently as last year they exceeded 16 mln tonnes, which put Russia on the third spot in terms of coal export to the country after Australia and Indonesia.

“True, we’re facing the task of substantially increasing transport potential regarding coal supplies to the countries of the Asian-Pacific Region. Many big Russian companies – Kuzbassrazrezugol, Suek, Mechel – have been expanding their presence in the region. Particularly, the development program of the coal sector through 2035 implies certain measures aimed at increasing coal supplies in the eastern direction,” Yanovsky was quoted as saying.

The partnership in the electricity sector as well as in the spheres of energy efficiency and renewable energy sources is a promising area of bilateral cooperation, the report said.

« Medvedev Reports Slowdown in Decline of Russia’s Economic Indicators» Kudrin: Expenditures on Medical Care, Infrastructure, Education to Be Raised by 3% of GDP