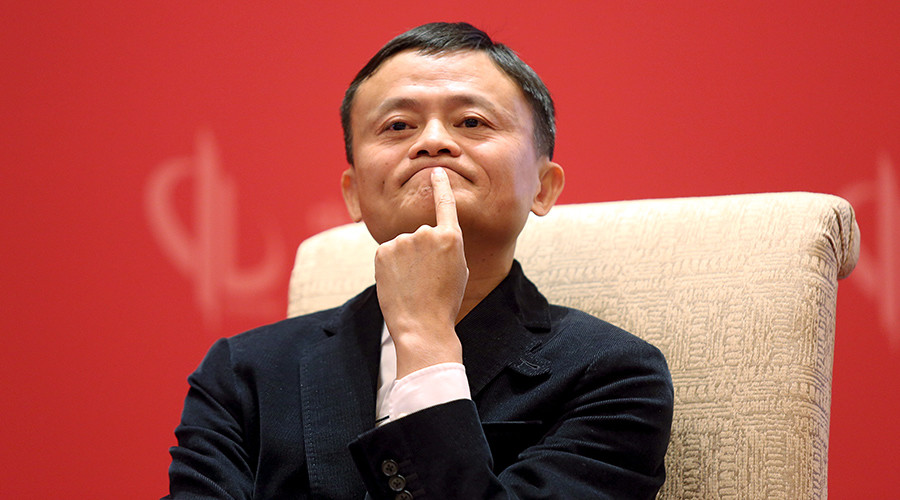 “The world is getting more and more complicated: cultural differences, increasing controversy. Commerce is the best way of communicating that helps people to understand each other,” said the Alibaba founder at the Boao Forum for Asia (BFA).

A joint online sales platform would attract both businesses and developing economies.

The founder of the world’s biggest online sales company says developing e-commerce won’t force out traditional shops from the marketplace.

“People are worried that technology is killing jobs. However, internet technologies will create even more positions and will take much more knowledge and more ambitious employees,” stressed Ma.

The Alibaba CEO pointed out that his company is not interested in eliminating rivals, but in helping each other. “We should act, not negotiate. Otherwise, it would take us 150 years to achieve the current results,” he added.

“Commerce has been pushing China’s expansion over the last 15 years. We need innovative e-commerce technologies that would lead underdeveloped states to China’s level in 15 months,” he said.