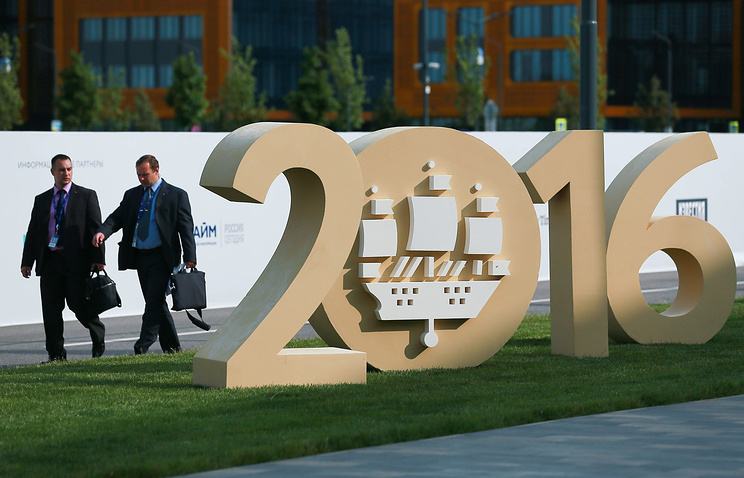 Italian companies participating in the St. Petersburg International Economic Forum (SPIEF-2016) that opened on Thursday have signed deals and memorandums of intent worth 1.4 billion euros with Russian partners, the Conoscere Eurasia Association, a partner of the forum’s organizers, reported.

“On the first day of the SPIEF, a whole package of agreements was signed between Italian and Russian companies with regard to various sectors of the economy – construction, the crediting of start-up businesses, technologies, designing and cooperation in the implementation of infrastructural projects,” the association said in a statement.

The total sum of the agreements and memorandums of intent that were signed has reached 1.4 billion euros, the statement said.

Italy is a guest country of the 20th jubilee SPIEF. An Italian pavilion is working on the forum’s site to feature products in five production sectors presenting the greatest interest for the Russian economy at present: mechanics and high technologies, power engineering, agribusiness and finances.

Italian Prime Minister Matteo Renzi is expected to speak on Friday at a SPIEF plenary session titled: “On the Threshold of New Economic Reality.”